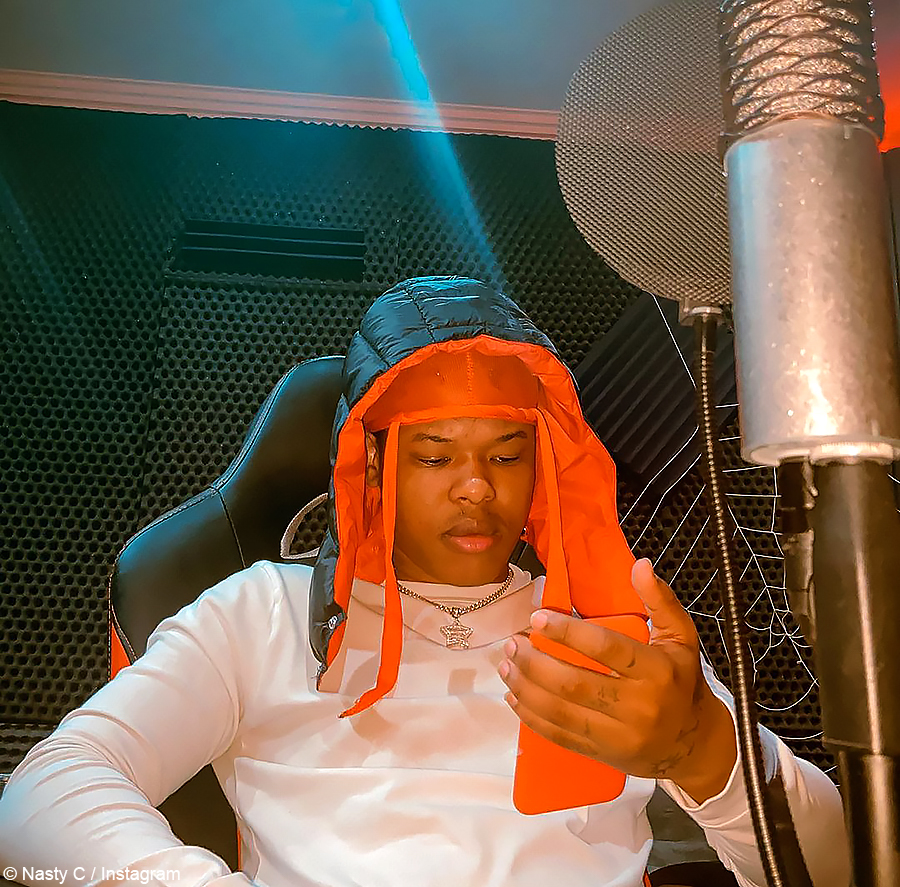 Nasty C has revealed that he is planning to release a joint mixtape with DJ Whoo Kid before his much-anticipated album, Zulu Man With Some Power.

Nasty C took to Twitter on Tuesday, 26 May 2020, to state that before the release of his highly anticipated album, Zulu Man With Some Power, he plans to release a mixtape. He revealed that he worked with friend and popular American hip-hop producer, DJ Whoo Kid, on the mixtape.

The Jungle rapper often teases his imminent releases by encouraging conversation and engagement on his posts. This time, however, many voiced their scepticism on the album’s release. This was compounded by Nasty C’s failure to release a single called Eazy, after the post received over 50 000 comments. In support of Nasty C, DJ Whoo Kid commented on one of the sceptical tweets by confirming that the mixtape is “almost done.”

Nasty C’s album is speculated to be released on Friday, 12 June 2020, with many questioning how soon they should expect the mixtape.