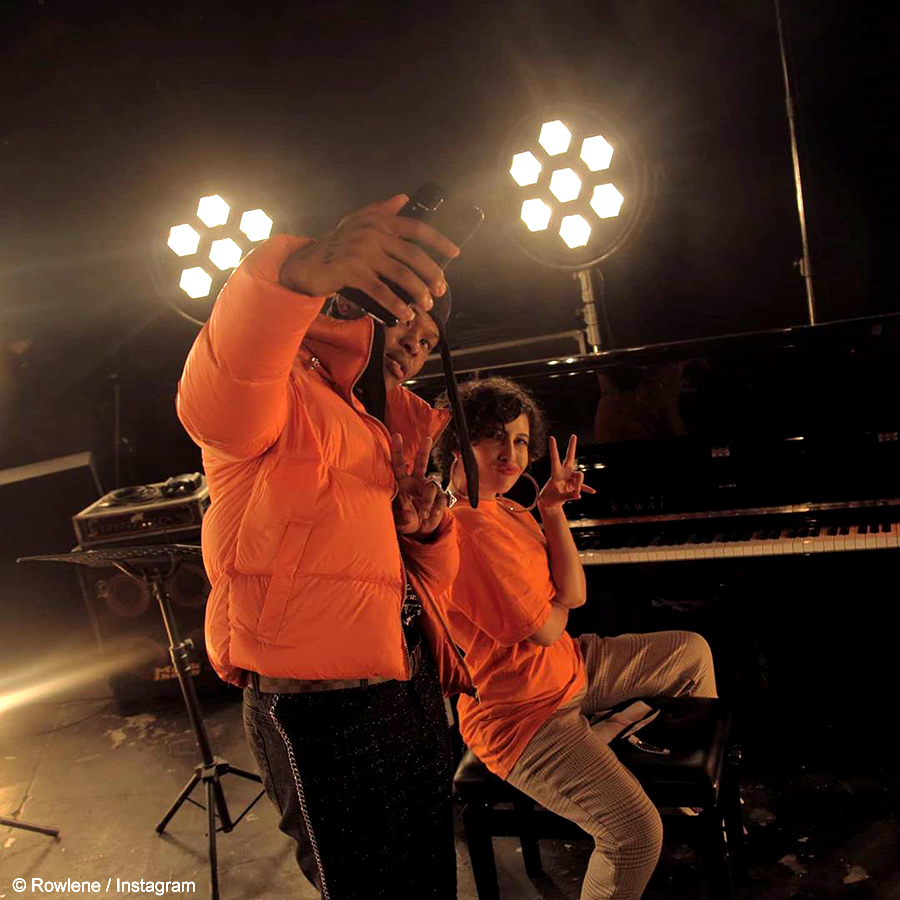 Nasty C and Rowlene, who are both under the rapper’s Tall Racks Records, are the musicians behind the soundtrack, I Need You, of Netflix’s second African original series, Blood and Water.

Nasty C and Rowlene have used a lyric video to promote their latest collaborative single, I Need You, which was released on Friday, 22 May 2020. The single is the soundtrack of the acclaimed Netflix original series, Blood and Water, which premiered on Wednesday, 20 May 2020.

Nasty C not only makes his acting debut on the series, but was also tapped to “make some music for the Netflix script-to-screen South African series.” The first single that has been officially released in promotion of the upcoming Blood and Water compilation is I Need You.

The single is climatic with an instrumental beat that builds, as Nasty C tells the characters’ arcs in the three-minute-long song. Rowlene provides a touching, yet catchy, chorus and bridge.

Watch the I Need You lyric video below.

In this article:Blood And Water, Nasty C, Netflix, Rowlene