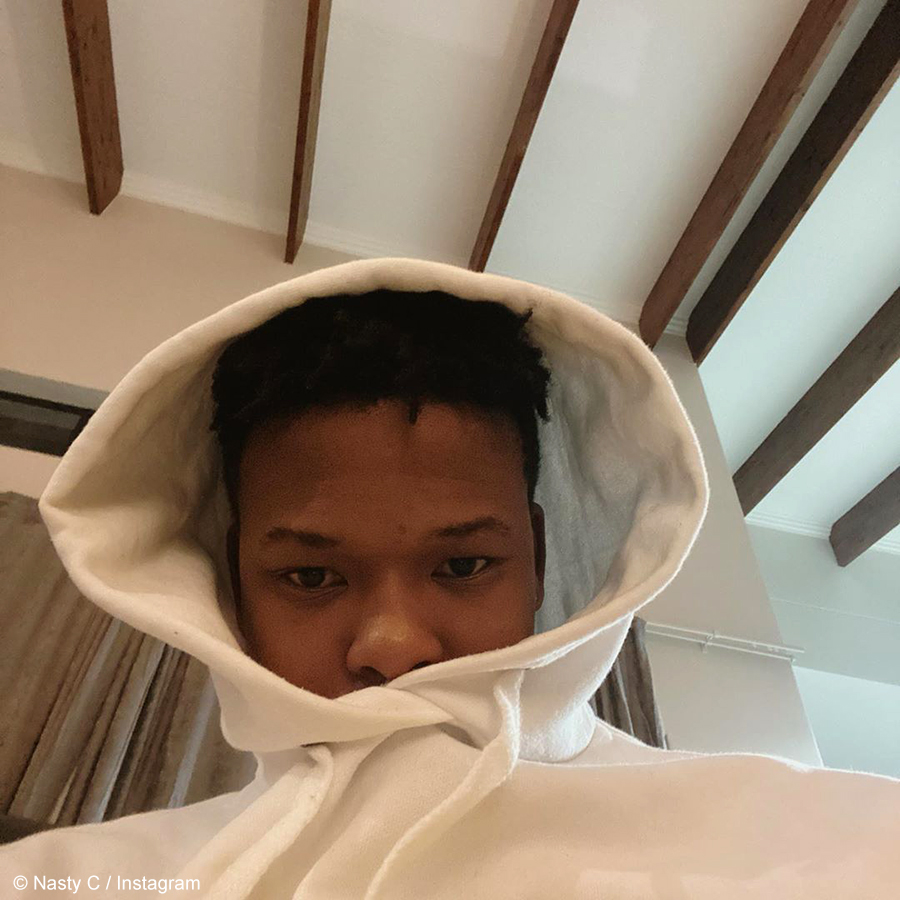 Nasty C has apologised for the delay in the release of his new single, Eazy, explaining that he is currently working on completing the music video as well.

Nasty C finally addressed the delay in the release of his new single, Eazy, on Saturday, 30 May 2020. The rapper addressed the matter on Instagram by posting the artwork, further revealing that he is working on the music video of the upcoming single.

The Jungle rapper first announced the single in early May 2020. His subsequent post was to challenge his Instagram followers to ensure over 50 000 comments on the post, which currently sits at over 100 000 comments, before the single’s release.

Instead of Eazy’s release, Nasty C released his Blood & Water soundtrack with Rowlene, I Need You. His recent post explained that the single has already been uploaded across all major streaming platforms. Essentially, he is now waiting for the final edit of the music video before the simultaneous release.

I’m sorry I made y’all wait this long.. Eazy has been uploaded to Spotify/ Apple Music & Deezer! (LINK IN MY BIO!!!) All that’s left now is for me to push the button! Music Video being edited right now!!! Soon as it’s done we’re taking off!!!!!!!!!!! LOVE YALL TO BITS 🤞🏾#Eazy #ZuluManWithSomePower