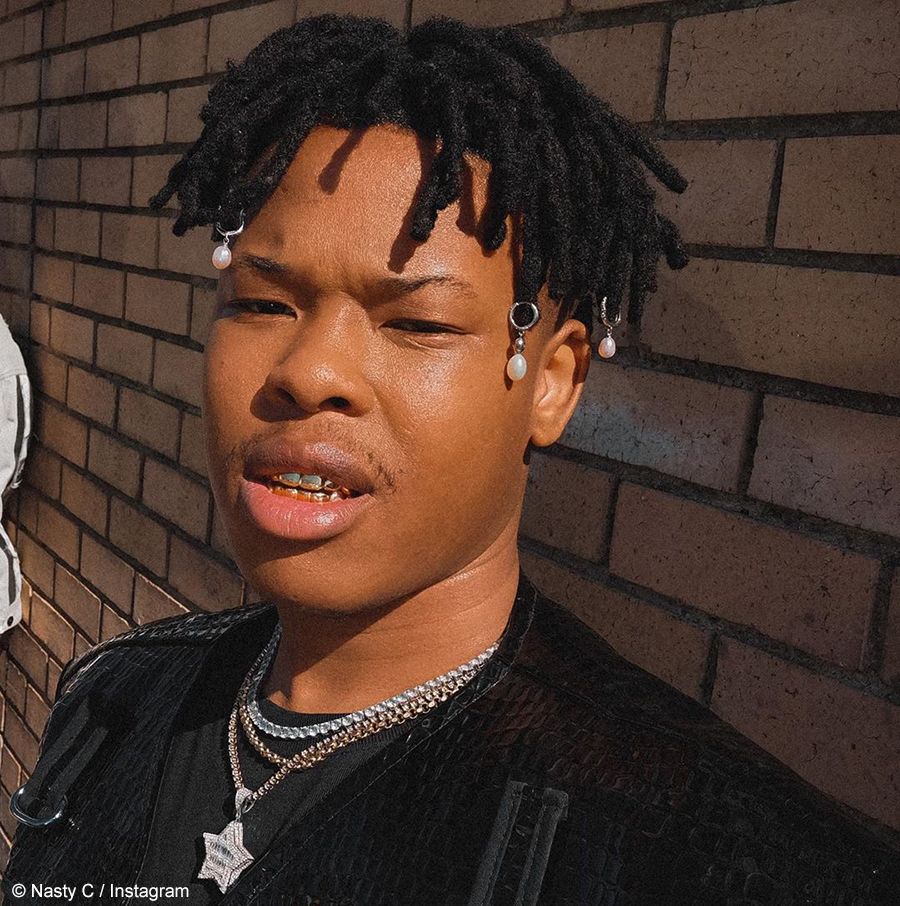 Nasty C took to Instagram on Monday, 29 June 2020, to promote his upcoming live performance for Coke Studio Sessions. The rapper collaborated with United States-based DJ and influential hip-hop voice, DJ Whoo Kid, for the release of his Zulu mixtape.

Zulu is believed to be the last collective offering from Nasty C before the release of what fans have been awaiting for close to a year now, his third studio album, Zulu Man With Some Power. With his current single, Eazy, already part of the mixtape, fans can expect a host of new music with the release of the album.

According to the promotional post, the live performance is scheduled for Saturday, 3 July 2020, at 19:00.