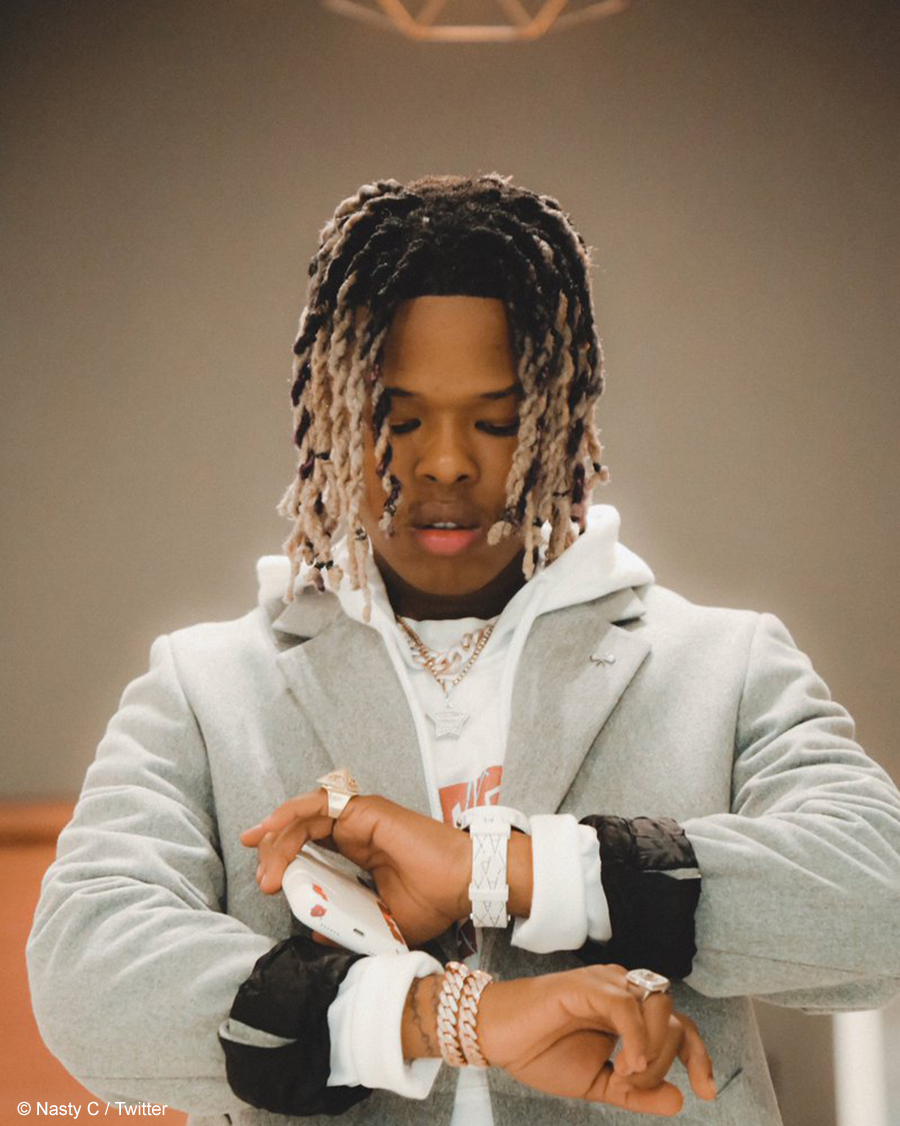 South African rapper, Nasty C, is set to release the music video for his single Strings And Bling on Saturday, 6 July 2019.

On Thursday, 4 July 2019, Nasty C went onto his social media pages to share that he is scheduled to premiere the music video for his song, Strings And Bling, on Saturday, 6 July 2019. The hip-hop artist shared the news by posting a screenshot of the countdown to the premiere on his YouTube channel, which at the time still had 44 hours until the music video debuted.

Strings and Bling is the title track of his most current album which was released in July 2018. Whether a conscious decision or not, the release of the video will mark exactly a year since his second studio album was released. Additionally, the release of the music video for the album’s title track as the last song to receive a music video from the album makes for a fitting send off to his numerously certified album.