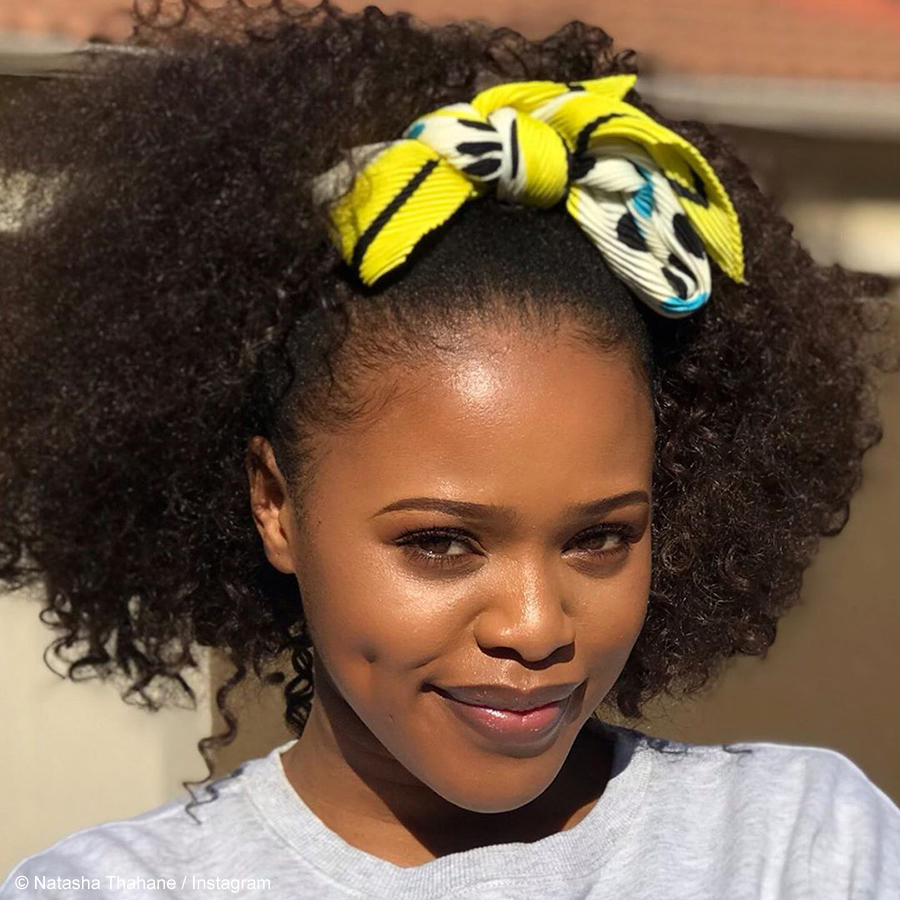 South African actress, Natasha Thahane, offered relationship advice to a Twitter user who questioned his girlfriend’s behaviour as of late, with Natasha suggesting that perhaps she is no longer invested in the relationship.

On Wednesday, 25 March 2020, Natasha commented on a post by a Twitter user, who detailed how he and his girlfriend are going through a rough patch in their relationship. Natasha offered her advice to the user, suggesting that some people never explicitly state when they are no longer invested in a relationship, however, the person’s actions speak for them.

Some people don’t tell you when they’re done, they show you.
Myeke Nono ❤️ https://t.co/gr81DhHZEC