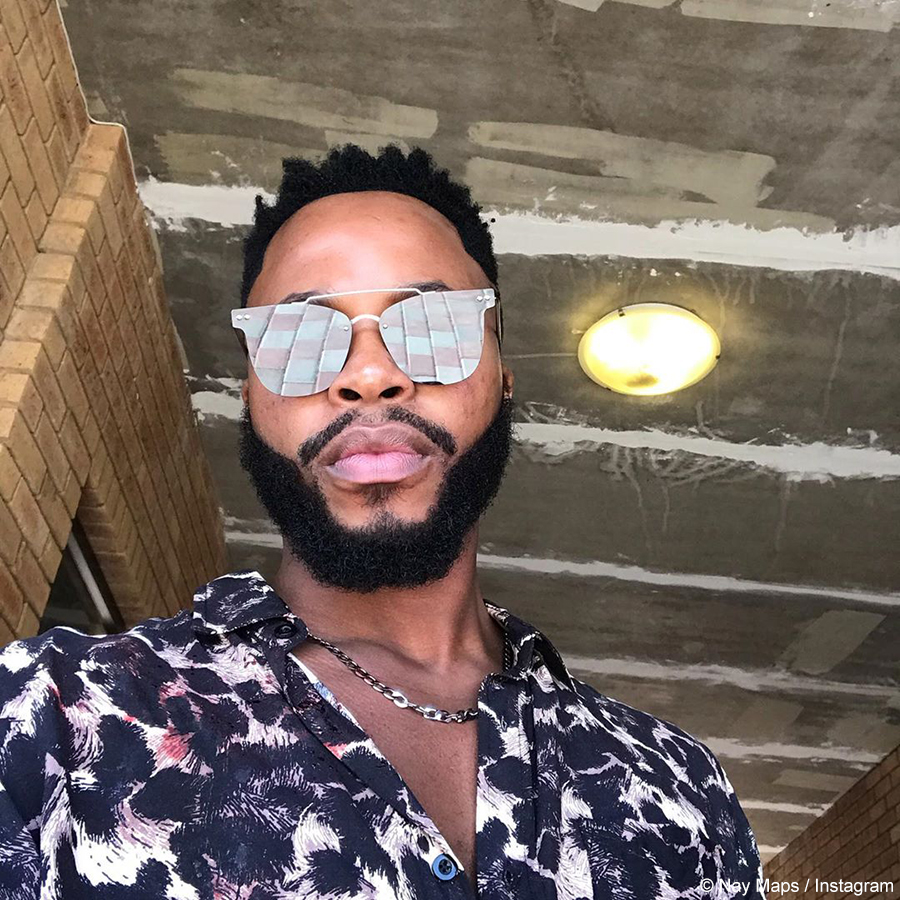 Actor, Nay Maps, will be joining the cast of the popular South Africa telenovela, The Queen, taking on the role of Dingane Khoza as of Wednesday, 9 October 2019.

Nay Maps’ role was confirmed in a statement issued to JustNje by Mzansi Magic, which stated, “Nay Maps will make his first appearance on Wednesday, 9 October 2019, as Dingane Khoza. Dingane is handsome and charming. He is one of Brutus’ sons sired out of Brutus’ affair with one of Mzi’s girlfriends many years ago. Dingane barely got to know his father because Brutus denied him – Brutus felt guilty for betraying Mzi and wanted to show loyalty. Dingane has felt abandoned by him all these years and has now come to claim his place as Brutus’ son.”

The actor has yet to comment on his new role; however, he has shared a number of retweets on Twitter, which showed his fans’ excitement for the casting announcement. Angella Mula stated, “Nay Maps is joining The Queen! He’s my favourite actor on screen! Just picture him in a scene with Sthembiso Khoza. It’s already too much!”. Létshela Jonas also commented, “The plot thickens… I see a war in Mabuza’s family!”.

Nkosinathi Maphalala, better known as Nay Maps, is known as one of South Africa’s most popular rising actors. He is most recognized for his role as Mxolisi Xulu on the SABC 1 hit soapie, Uzalo, and most recently, for his character of Pacino on Mzansi Magic’s late-night drama series, Impilo: The Scam.