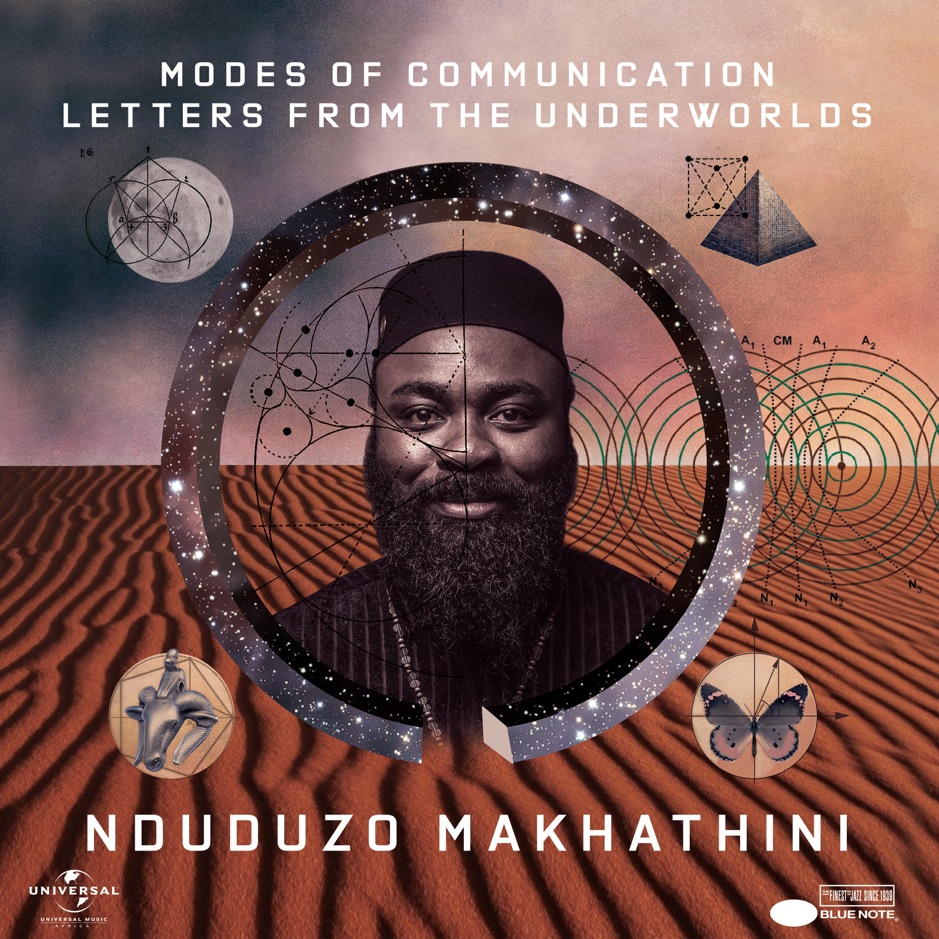 Celebrated jazz musician, Nduduzo Makhathini, revealed in an Instagram video that he had the assistance of his children in completing his ninth studio album, Modes of Communication: Letters from the Underworlds.

On Friday, 3 April 2020, jazz musician, Nduduzo Makhathini, released his ninth studio album, Modes of Communication: Letters from the Underworlds. Ahead of the release, Nduduzo posted a message of gratitude on Instagram, revealing that his children also contributed to the album. The 11-track album does not reveal any features on its cover, however, Nduduzo revealed that notable names such as Msaki and M.X.O were involved in the final product. Some standout tracks on the album include Unyazi, Shine and Isithunywa.

Listen to Modes of Communication: Letters from the Underworlds below.