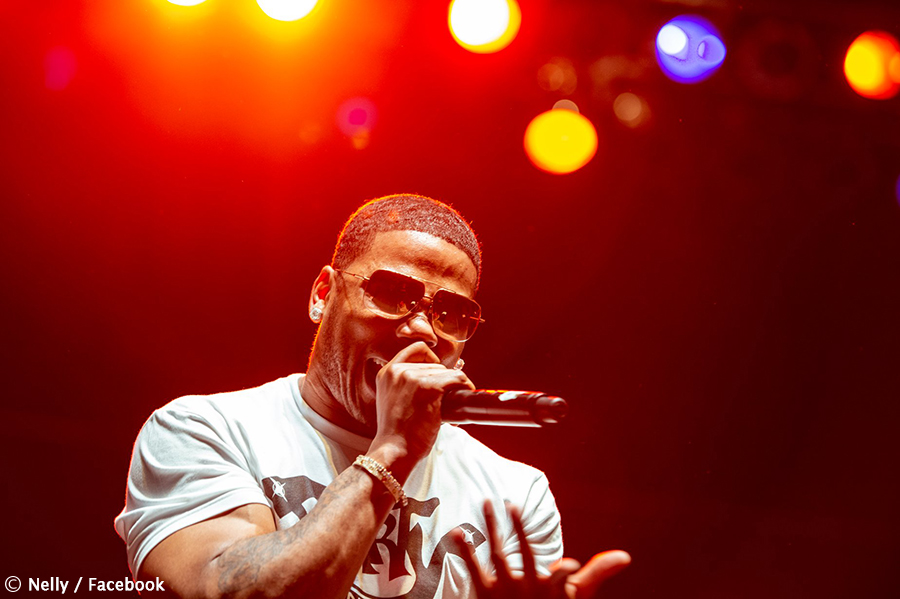 In an official press release, Live Nation stated, “Fans can expect an incredible, non-stop party with each artist delivering hit after hit all night long.”

Nelly is known for his early 2000s hit singles such as Hot In Herre, Ride Wit Me and Air Force Ones. He is also known as one the best-selling rappers in the hip-hop industry, with over 21 million albums sold in his career. Flo Rida made a name for himself in 2008 with his club anthem Low, which topped the charts worldwide. 90s R&B group TLC had massive success with the singles No Scrubs and Waterfalls and sold over 65 million albums during their career.

The tour will span 21 dates and will visit cities such as Atlanta, Toronto, Chicago, Austin and Detroit. Tickets go on sale internationally on Friday, March 15 2019, with pre-sale tickets available on Tuesday, 12 March 2019.