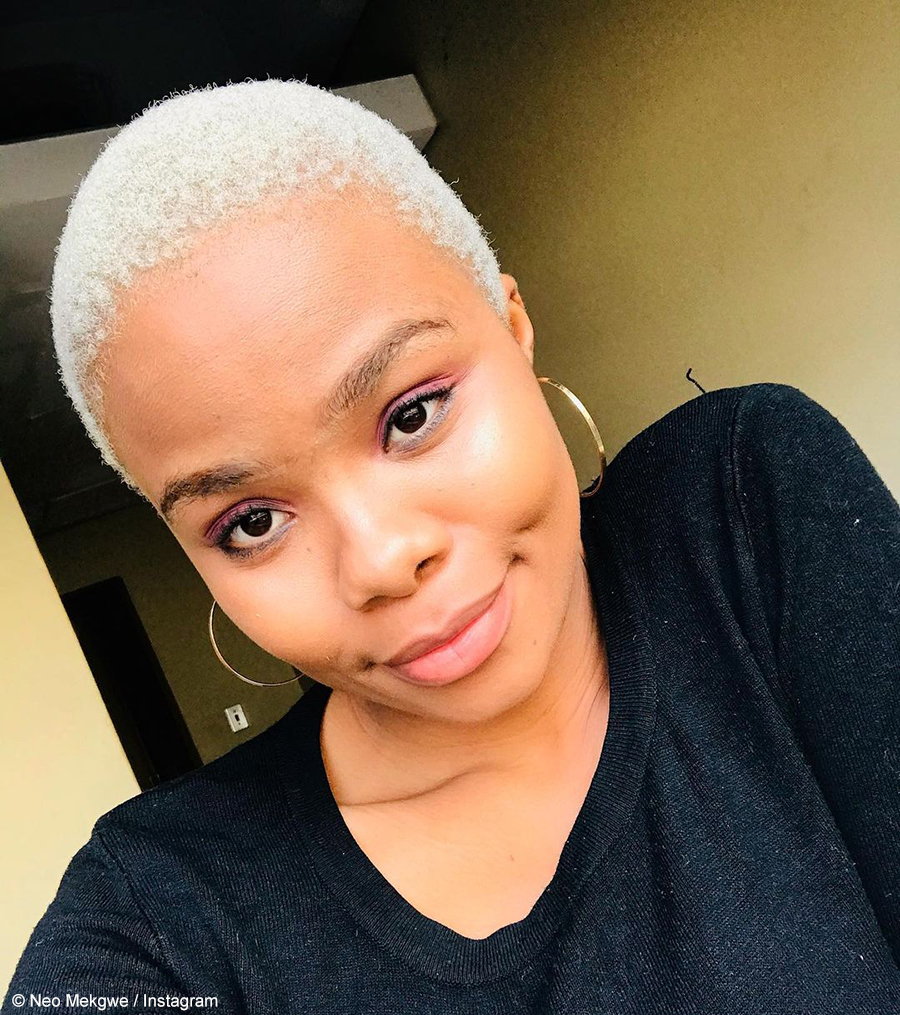 Neo Mekgwe is the latest person to join the cast of Mzansi Magic’s new drama series, Vula Vala, taking on the role of a journalist named Maphelo.

Neo Mekgwe has joined the cast of Mzansi Magic’s new drama, Vula Vala, which centres around the competitive sporting industry, specifically focusing on soccer. The actress debuted on the latest episode, which aired on Sunday, 18 October 2020, taking on the role of Maphelo, who is a straightforward journalist. Maphelo’s introductory scene was her arrival at a press conference, in anticipation of the upcoming tournament.

Maphelo’s debut scene saw her blatantly asking Lefa, amongst the press and his coaches, if he has a drug problem and if he would be seeking help from a rehabilitation centre. Lefa called her out for her unprofessionalism and asked for the focus to remain on Gift, instead of being diverted to him and his personal problems.

The actress acknowledged that her debut scene was merely a few seconds long, but assured viewers that there is more to come from her character. She stated, “That was quick, but there’s more coming nonetheless.”