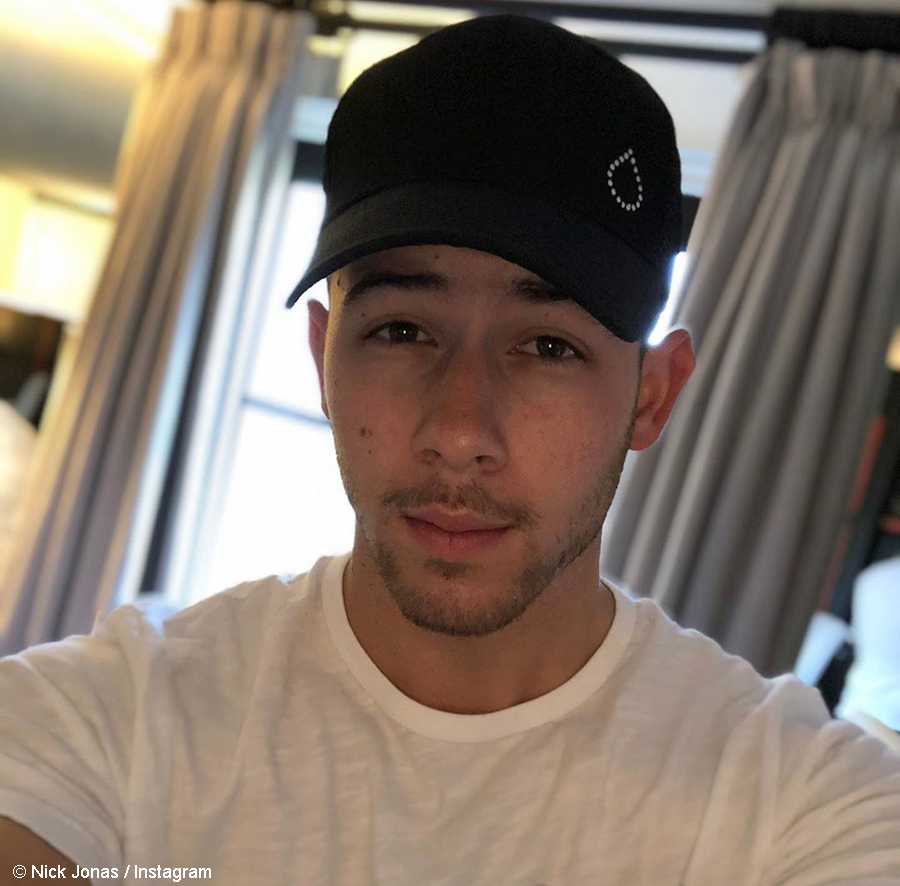 One third of the Jonas Brothers, Nick Jonas, applauded fellow Disney alumni, Keke Palmer’s activism, this after a video of her calm approach to law enforcements went viral.

Nick Jonas was one of the people who shared the video of Keke Palmer addressing law enforcements on Wednesday, 3 June 2020. Nick commended Keke for the manner in which she handled the situation, simply stating, “Keke for president.”

The video has already gone viral, garnering millions of views on Twitter, Many others shared the video and applauded the True Jackson lead actress for her activism.

The comments on the post expressed varying opinions, however, many agreed with one of the comments, which stated, “I’m only voting for her [because] she walked off and said ‘that [is not] enough for me.’” Supporting the sentiment, another follower stated, “Same.”

Same. They was hugging protesters before they started macing them in other cities.