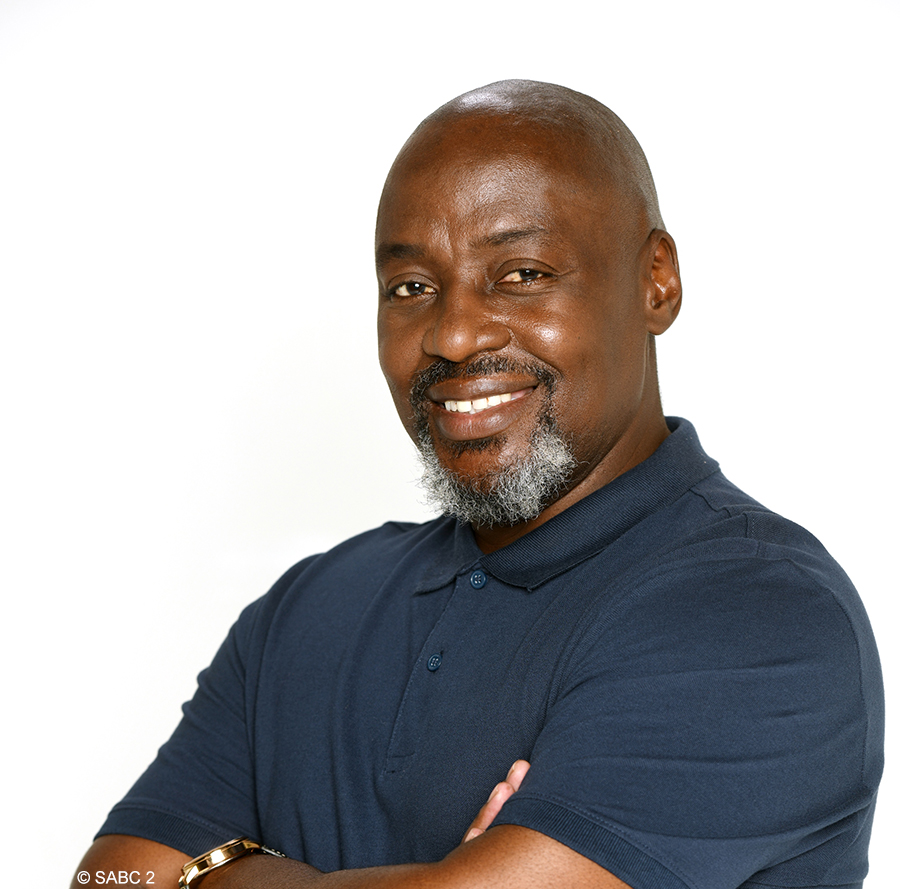 Nimrod Nkosi has been announced as the new host of SABC 2’s documentary series, Breaking New Ground, taking over from Eric Miyeni for season seven.

Nimrod Nkosi will be the new host of SABC 2’s Breaking New Ground (BNG) in its seventh season, premiering at 22:00 on Wednesday, 4 November 2020. The veteran television host will be taking over from Eric Miyeni, who previously hosted the show.

According to a statement by SABC 2 on Monday, 26 October 2020, Nimrod stated, “Many a people will know me as a presenter of mostly music shows and also an actor, with BNG, this has given me an opportunity to dig deep and bring my A-game. I am grateful to be part of this great initiative by the Department of Human Settlements and Department of Water and Sanitation, and being the vehicle in reaching out to our communities.”

Breaking New Ground is a documentary series that pays special attention to the quality and quantity of water given to South Africans, or the lack thereof. Each episode will see the host showcasing how the lives of ordinary South Africans are transformed through the provision of adequate housing infrastructure and access to fresh water and decent sanitation.