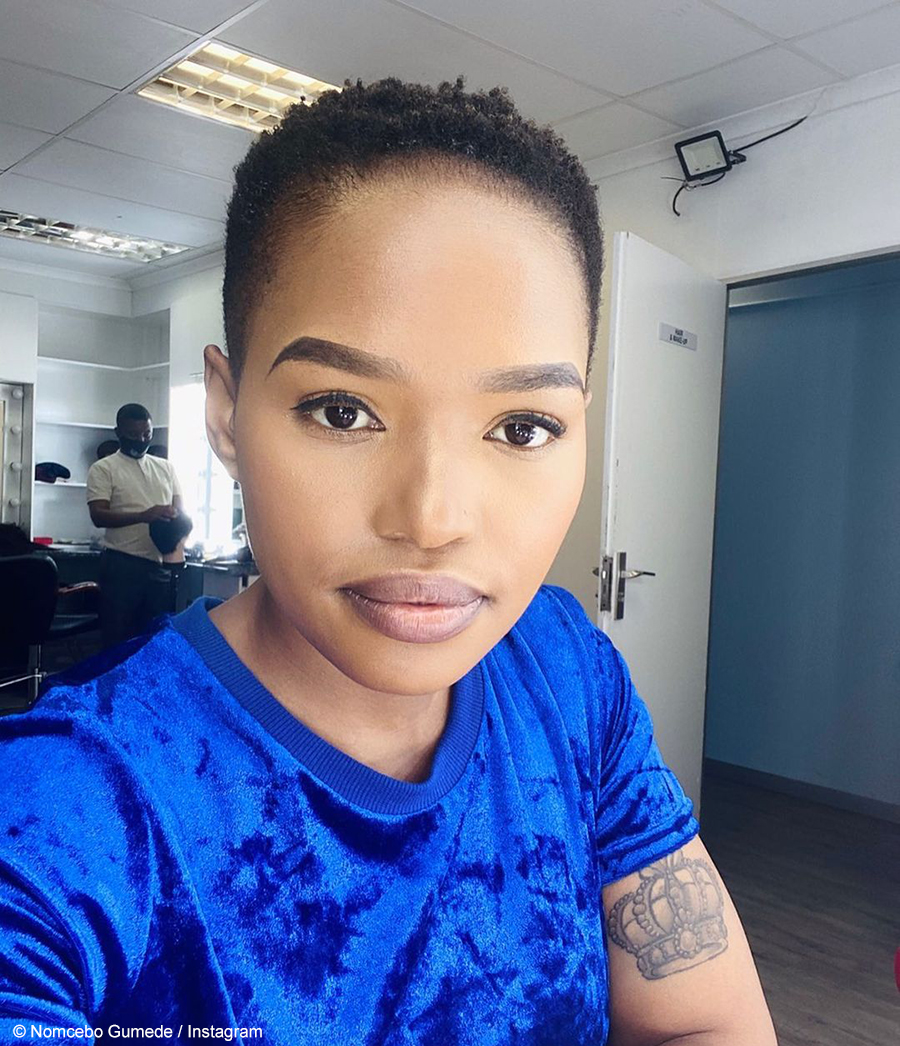 Nomcebo Gumede will be returning to the Uzalo storyline on Monday night, and will be on a mission to break up Njeza and Hleziphi and claim him for herself.

Nomcebo Gumede has been announced as the latest cast member to return to SABC 1’s Uzalo, as she makes her comeback on the upcoming episode, which airs tonight, 19 October 2020. In an Instagram video shared today, the show revealed that Nomcebo will be returning as Mumsy, and is set to stir up trouble between Njeza and Hleziphi. Known for her feisty, temptress persona, Mumsy is expect to cause havoc in KwaMashu, much like the last time she was in town.

The actress joins fellow returning actor, Thulane Shange, who has returned to the storyline on a mission to destroy Nkunzi for attempting to kill him. The audience has now realised that Lily was the one to save him from being buried alive, after she found him in a nearby open area.