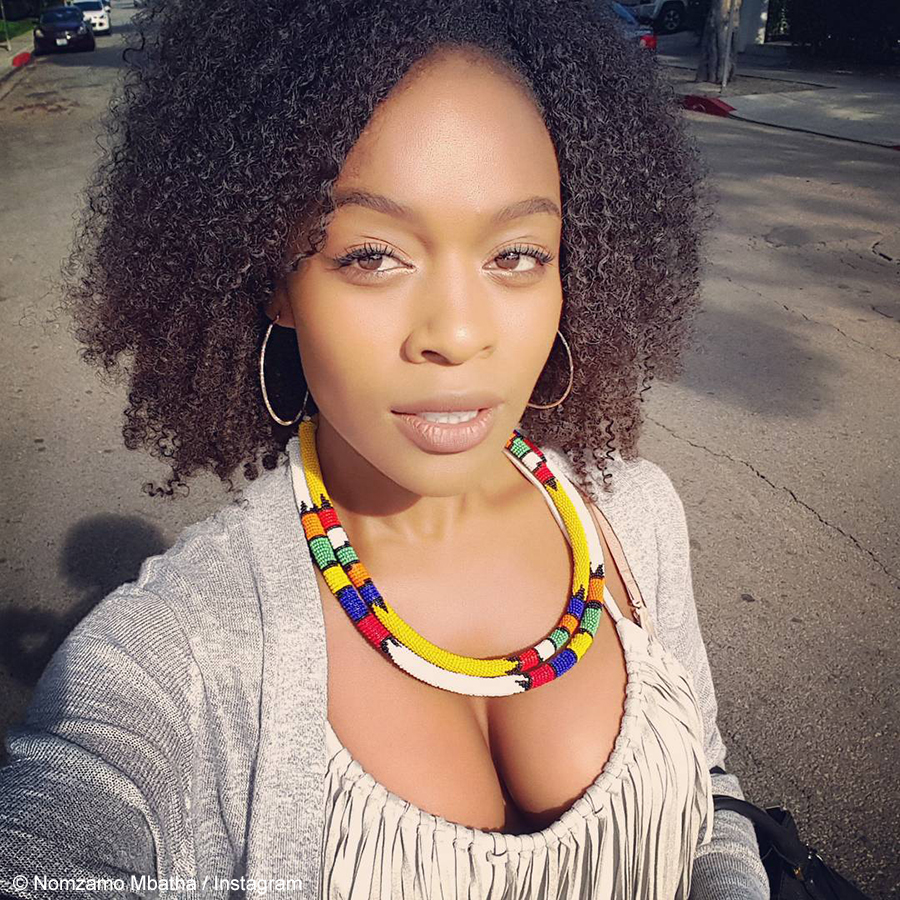 Actress and philanthropist, Nomzamo Mbatha, shared a video of an insightful conversation she had with a group of primary school learners, which tugged at the hearts of her followers.

Nomzamo Mbatha shared a conversation she had with a group of girls during her outreach initiative as the official global ambassador for the Cotton On Foundation on Monday, 17 February 2020. In the video, Nomzamo is seen tying the learners’ shoelaces when a conversation on their fighting skills ensues. One of the little girls explained that her mother instructed her to fight back if someone ever hit her, to which Nomzamo responded with humorous exclamations.