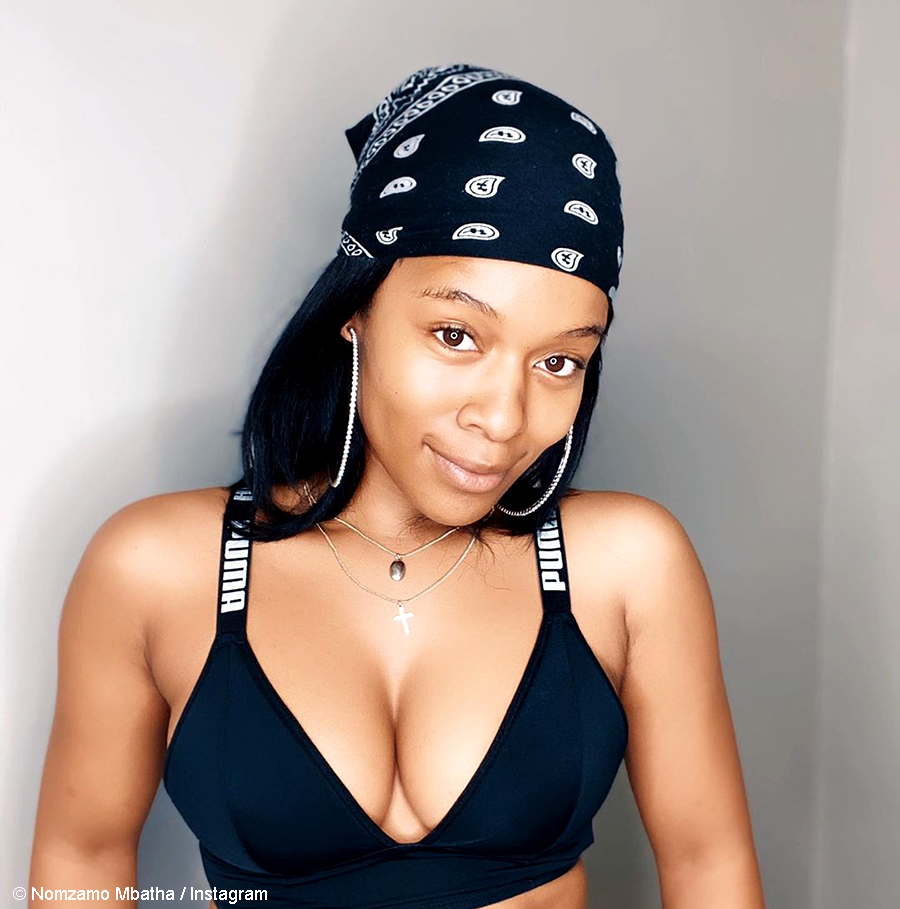 Nomzamo Mbatha has announced her signing to Los Angeles-based agency, CAA, which is home to world-renowned talents such as Vin Diesel and Jennifer Aniston.

Nomzamo Mbatha announced her signing to Creative Artists Agency (CAA) on social media on Friday, 10 July 2020. CAA is one of the most coveted talent and sports agencies in the world, and Nomzamo Mbatha, who is scheduled to feature on the much-anticipated Coming 2 America, is now part of the agency’s books.

Since joining the agency, the South African actress and philanthropist is now listed alongside accomplished and well-respected names in the arts, such as Vin Diesel, Jennifer Aniston, Mark Wahlberg and Adam Sandler.

The former Isibaya actress reflected on the career-defining moment, simply stating, “Trust the process. Setting my table.”  Her announcement has been met with applause from her industry peers and friends.

Trust the Process. Setting my table. ✍🏽🙏🏽