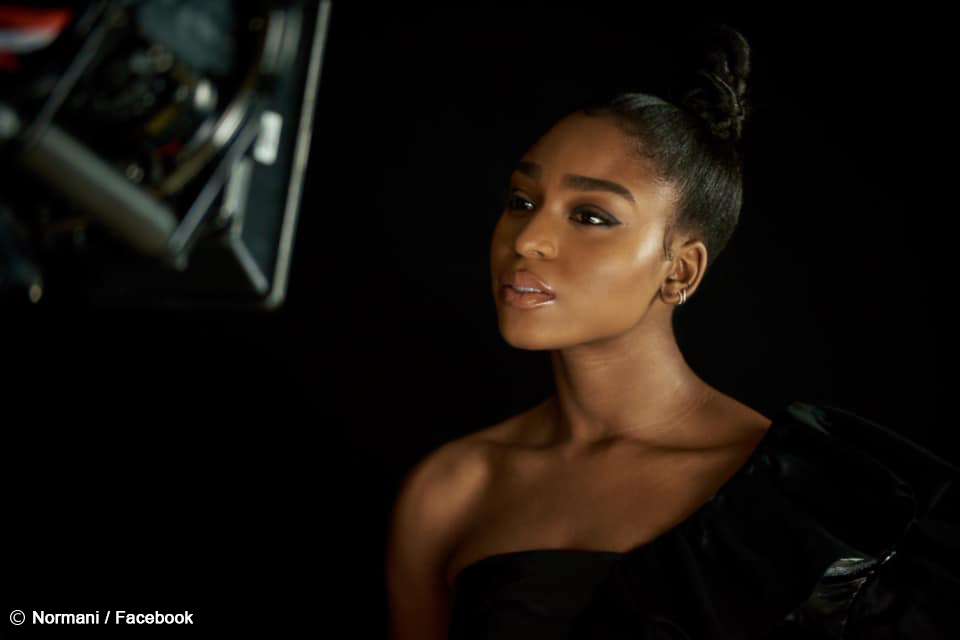 American singer Normani Hamilton took to Instagram on Saturday, 9 February 2019, and shared a video teaser along with a caption for her single Waves.

Normani performed the song she and Khalid collaborated on for the film Love, Simon at the Billboard Music Awards in Las Vegas on Sunday, 20 May 2018.

She recently released a collaborative song titled Dancing With a Stranger, which was released on Friday, 11 January 2019, and features world renowned singing sensation, Sam Smith.

Normani was interviewed by radio DJ Zane Lowe on his Beats 1 radio show on Thursday, 15 November 2018, and told Lowe the album isn’t finished but she’s aiming for to release it during the first quarter of 2019. When asked about the name of her debut album, she did not reveal the title, but hinted that it’s a number.