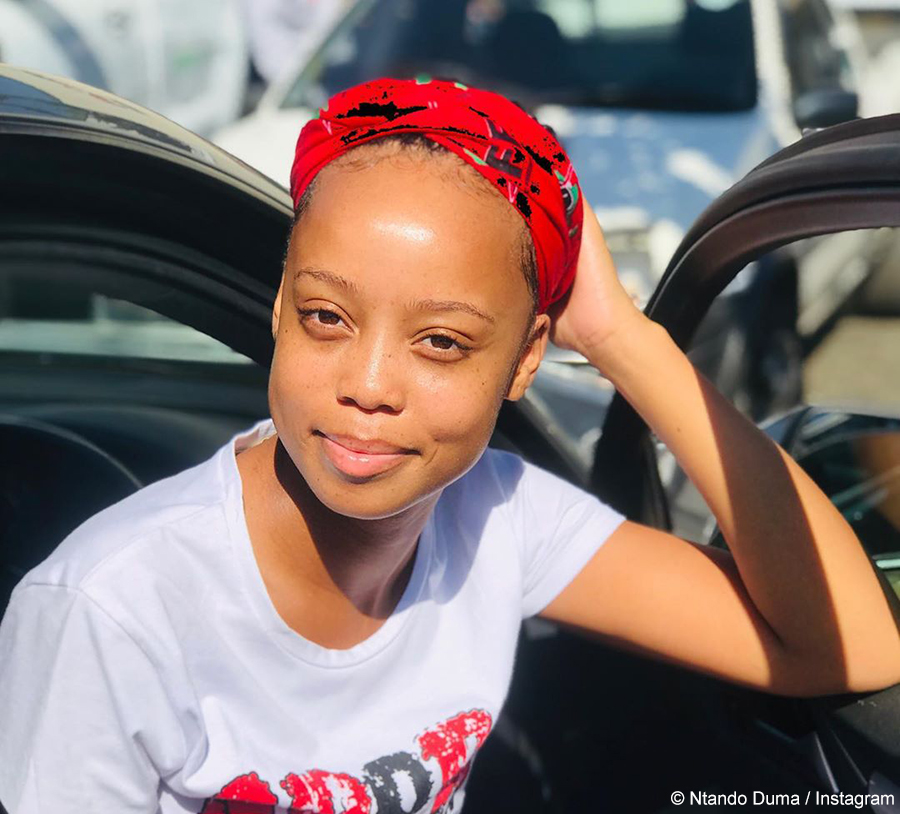 On Monday, 15 July 2019, Ntando Duma took to Twitter to let her followers and fans know that she will be on the ninth season of Tropika Island of Treasure.

South African media personality, Ntando Duma, shared on Twitter that she is going to be part of the celebrity contestants on the new season of Tropika Island of Treasure (TIOT). On Friday, 12 July 2019, prior to the interview on SABC 3’s Expresso breakfast show, Ntando shared on Instagram that she will be sharing exciting news on her upcoming appearance. The celebrity contestants cast for TIOT season nine were featured and announced on Expresso on Monday, 15 July 2019, and Ntando Duma is part of the crew. Ntando will be joined by Kay Sibiya, Bouwer Bosch, Siphesihle Vazi, Nadia Jafta, and Simphiwe Ngema. The new season will be hosted by Katlego Maboe and will be filmed on Curaçao island.

Asked whether she’s had any previous island experience, Ntando explained that it will be a first-time experience. Although she has a fear for the ocean, she is determined to overcome her fears and beat all of her opponents as she sees no competition in any of them. Moreover, Ntando shared that being on the island will be an opportunity to overcome her fear of the ocean and doing it for money will make the opportunity even more worthwhile.

In an Instagram post with her fellow contestants, Ntando confidently shared in the caption that she will be the winner of TIOT season nine.

Ntando Duma is the celebrity contestant for the Yellow Team, with the consumer contestants yet to be selected from an online nationwide search.