Ntando Duma took to her Instagram Stories to encourage her followers to submit questions for her, which led to one fan asking if her mystery boyfriend is Gomora actor, Sicelo Buthelezi.

Ntando Duma has committed to keeping the identity of her boyfriend a secret for as long as possible, despite constantly flaunting the progression of their relationship on her social media platforms. The public has been speculating about who the mystery man is, as some believe that it is Gomora actor, Sicelo Buthelezi, who plays Teddy. This was further fueled by a post shared in October 2020, which showed Ntando in the arms of her boyfriend, who was dressed in a similar style as the actor.

The Queen actress took to her Instagram Stories on Monday, 18 January 2021, to give her followers a chance to ask their burning questions. Keeping the engagement light-hearted, Ntando chose to use comedic clips to answer each of her followers. When asked if she is in a relationship with Sicelo, she implied that the suggestion is ridiculous. Ntando also answered questions regarding her relationship with ex-boyfriend and the father of her child, Junior De Rocka, stating that she would never get back together with him. 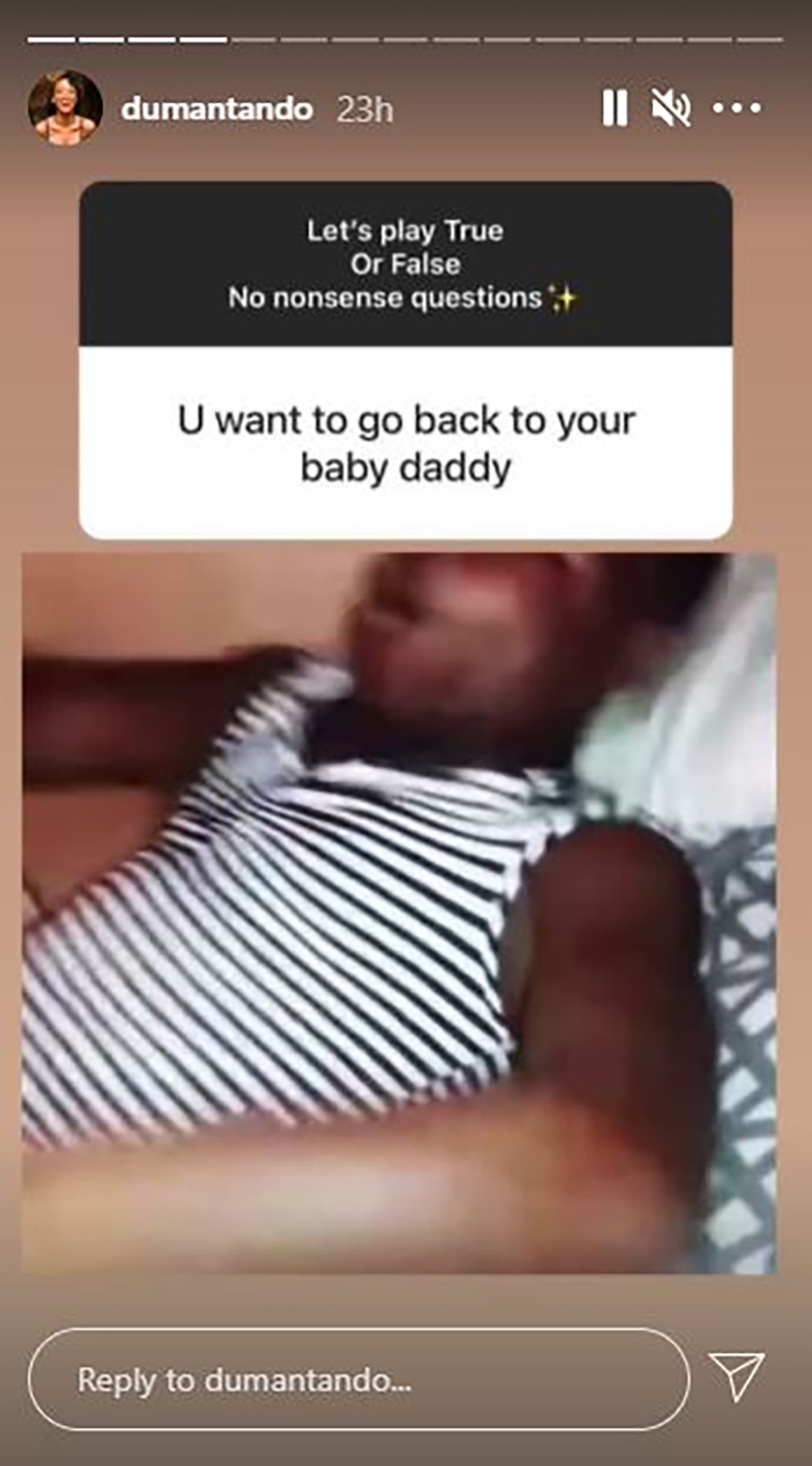 You May Like
Best Netflix series of all time according to views
Three of the most annoying Grey’s Anatomy characters
Are they going to make a second Encanto?
Don't Look Up: Who are the characters based on?