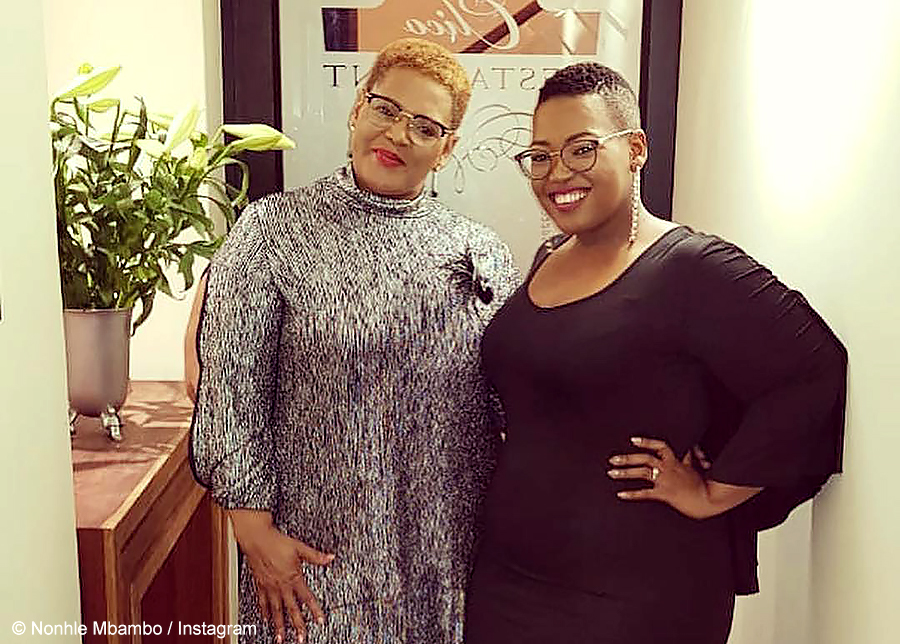 Ntokozo Mbambo took to social media to confirm the passing of her mother, Nonhle Mbambo, whom she previously described as her best friend and closest confidant.

Ntokozo Mbambo took to social media on Wednesday, 1 July 2020, to confirm the passing of her mother, Nonhle Mbambo. According to the touching post she shared, her mother and best friend passed on in the early hours of Tuesday, 30 June 2020.

The bond between Ntokozo and her mother was undeniable, as the acclaimed musician used every opportunity she could to share how actively involved her mother was in establishing her musical career. Throughout the years, her mother continued to support her musical journey and various other endeavours in the entertainment industry.

The last time the two made a television appearance together was on the most recent season of Mzansi Magic’s popular cooking show, Let’s Eat With Siphokazi, where Ntokozo honoured her mother for all she has done for her. Their appearance now acts as a fitting public farewell, as Ntokozo expressed her heartfelt gratitude during the episode.

My bestie has gone on to be with the Lord & a piece of me left with her 💔 This makes no sense at all but through it all we are leaning on the everlasting arms of God 🙏🏽 Thank you for all the messages of comfort during this time. Please continue to pray for us

A post shared by Siphokazi Mdlankomo (@chefsiphogourmetfood) on Jul 25, 2019 at 1:10am PDT