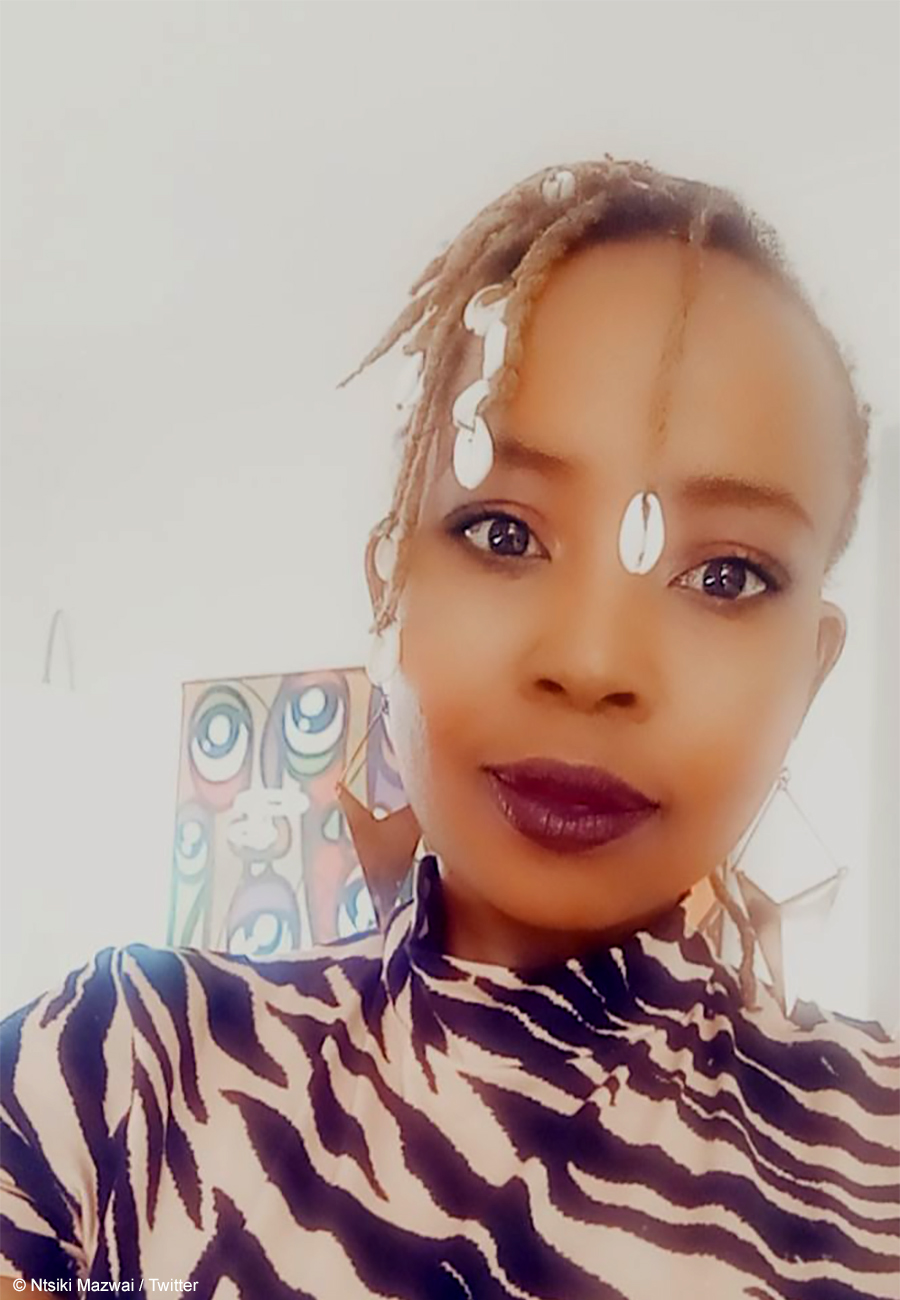 Ntsiki Mazwai is facing backlash from some female Twitter users who interacted with her controversial comments, in which she claimed that women who wear wigs lack self-confidence.

Ntsiki Mazwai took to Twitter on Tuesday, 15 September 2020, and shared her opinion on women who wear wigs. The controversial poet and social media personality stated that women who wear wigs are not confident in their natural hair, hence they wear wigs and weaves to mask their insecurities.

Ntsiki went on to state that she also considers braids as a way to cover natural hair. In a subsequent tweet, she then lambasted the male Twitter users who commented on her posts. She made it clear that she would only engage with women on the matter of hair. Ntsiki has continued engaging her female Twitter users on the matter, while adding her own commentary too.

Why are black women finding it so hard to admit that they lack confidence in their own hair…. And wigs make them feel prettier?

Braids are the go to after weaves….. Why can't you just love your own hair???

Men have more opinions on black women's hair than GBV….
I have an idea…. Why don't the men shut up for this conversation until they have stopped raping and killing women. 🤔

Black women used to say I'm broke cos I don't weave….. Now they are saying natural hair is expensive.

The weave ADDICTION is no different from a drug ADDICTION