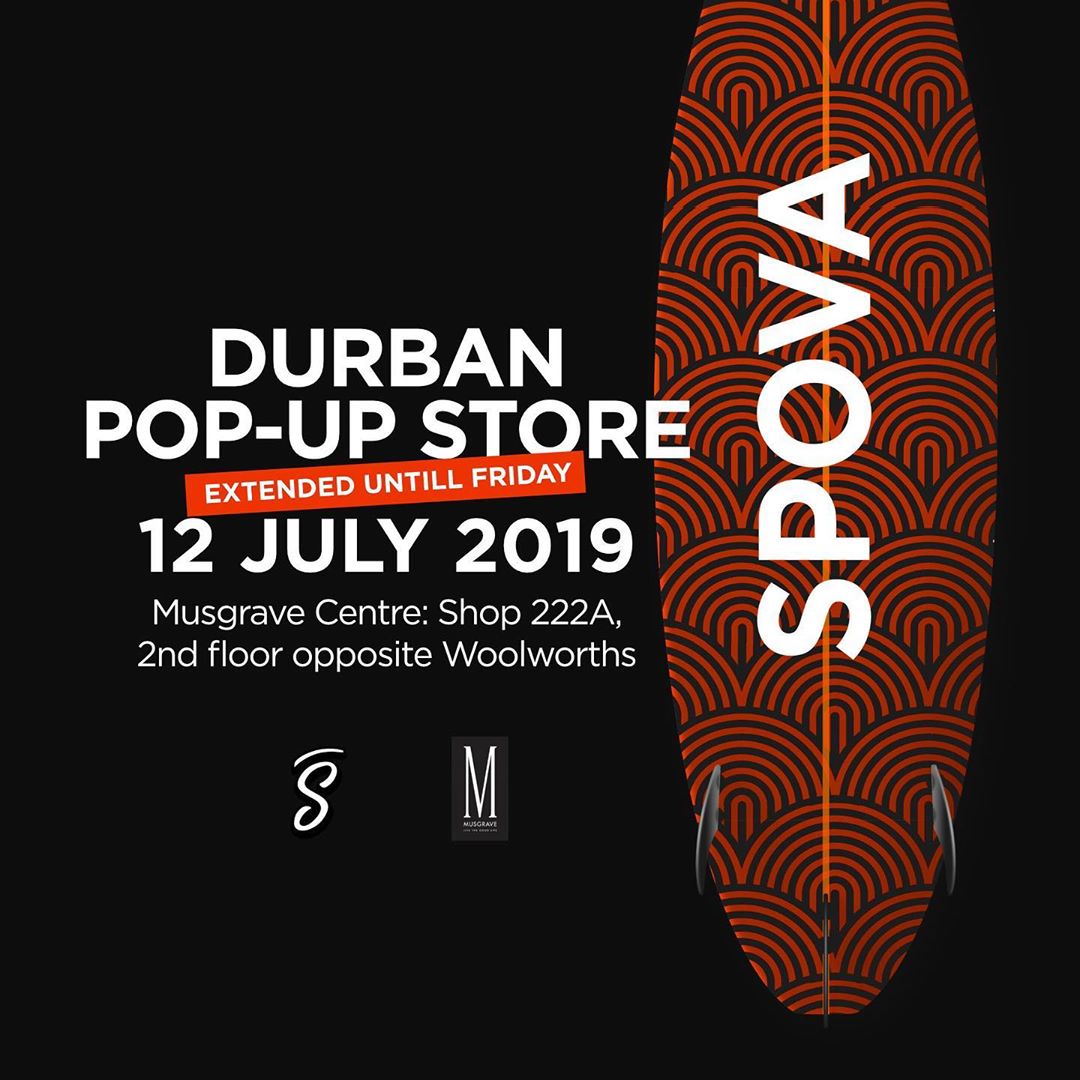 Okmalumkoolkat has announced the extension of the Durban leg of his Spova pop-up store activation, now set to run until Friday, 12 July 2019.

South African musician, Okmalumkoolkat, hosts another pop-up store in Durban for his  merchandise brand called Spova. The poster shared on Instagram on Tuesday, 9 July 2019, details that the pop-up store will be extended until Friday, 12 July 2019. Initially, the Durban Spova pop-up store was scheduled to run from 4 July to 7 July 2019.

The pop-up store will be hosted at the Musgrave shopping centre in Durban. Featured products of the Spova brand include various designed items of the brand. The Spova brand has previously received support from DJ Tira who was previously seen sporting an orange jersey in a post shared on Okmalumkoolkat’s Instagram in May 2019.

The Spova brand has hosted a number of pop-up stores in various places around the country, including Braamfontein, Johannesburg. In a recap video shared from the Spova pop-up store in Braamfontein, Okmalumkoolkat can be heard talking in the background about how he has always had the dream of showcasing his designs. It has been a dream of his to occupy spaces in which he gets to share his artistry through Spova and to bring people to a closer understanding of what the brand is all about.

To help bring people closer to an understanding of the brand, the Spova pop-up stores include displaying various elements of the brand through art, including graffiti and skateboards, amongst other art forms.

A post shared by Amakamera Angshoote Video Link (@okmalumkoolkat) on Jul 2, 2019 at 9:23am PDT