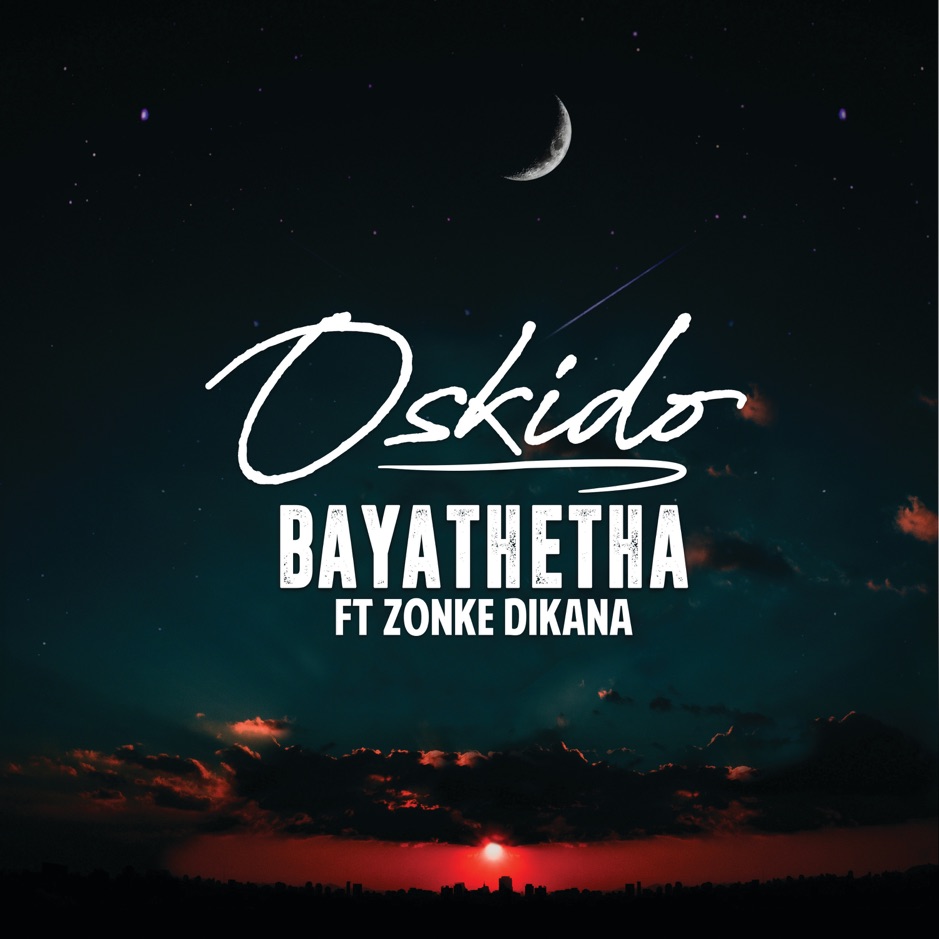 Oskido reunites with Zonke for the release of his new single, Bayathetha

Producer and deejay, Oskido, has reunited with vocalist, Zonke on his new single, Bayathetha, released on Friday, 20 September 2019; after 13 years since their last collaboration.

Ahead of the twenty-fifth anniversary of his highly successful record label, Kalawa Jazzmee, Oskido has reunited with artists that yielded some of his biggest hits in the past. His latest reunion is with acclaimed songstress, Zonke Dikana, who contributed to Oskido’s 2006 hit single, Groover’s Prayer, along with kwaito legend, Thebe.

The artists first shared that they were in studio together on Friday, 6 September 2019. Zonke shared an image of the duo posing for the camera while resting her head on Oskido’s shoulder. She captioned the image by saying, “With Oskido at his home studio, thank you for thinking of this songstress for your amazing track.”

On the day of the single’s release, Zonke wrote a touching message dedicated to Oskido on Twitter, stating, “It’s been 13 years since I did Groover’s Prayer with the amazing Thebe [and] now we have a new hit song together with the legendary, Oskido. #Bayathetha is out now on all digital platforms.”

Oskido is currently promoting the single through various interviews. The latest interview he shared on social media was from POWER FM’s POWER Breakfast. Oskido shared a video featuring himself and radio host, Thabo Mdluli, dancing to the song while it played on the show.