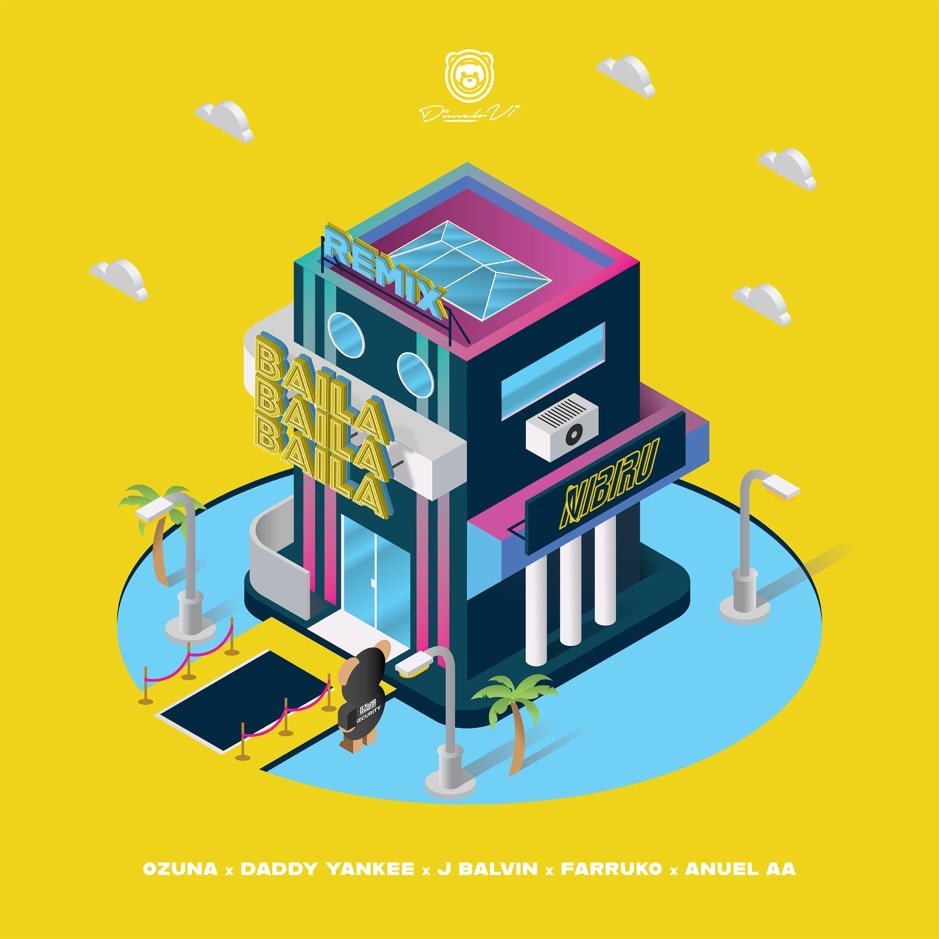 The Puerto Rican singer took to the 2019 Billboard Latin Music Awards stage on Friday, 29 April 2019 to premiere the remixed version of his song Baila Baila Baila.

The Latin superstar performed on stage with fellow Latin-Reggae artists Daddy Yankee, J Balvin and Anuell AA, who featured alongside Farruko in the official remix which was released hours before the live performance. In an aesthetically coordinated performance, the four musicians were dressed in neon green and white ensembles, which added to their unity throughout their showcase. The four performers danced in a Latin rhythm, whilst delivering the provocative verses which make up the dancehall song. Ozuna interacted with the audience throughout, which included Bad Bunny, Natti Natasha, Juan Luis Guerra, Romeo Santos, amongst others, as he screamed out “Let’s hear it for all the Latinos!” in Spanish.

The single was released a few hours before their performance and immediately gained traction amongst their individual and collective fans.

Baila Baila Baila was released with an audio video which shows a mustard-coloured background with a cartooned hotel seen in the middle. The name of the song is displayed at the front of the hotel with the word “Remix” shown on top. The featured artists’ names are displayed in small font below the illustration. The audio video has amassed over 9.7 million views on YouTube since its release.