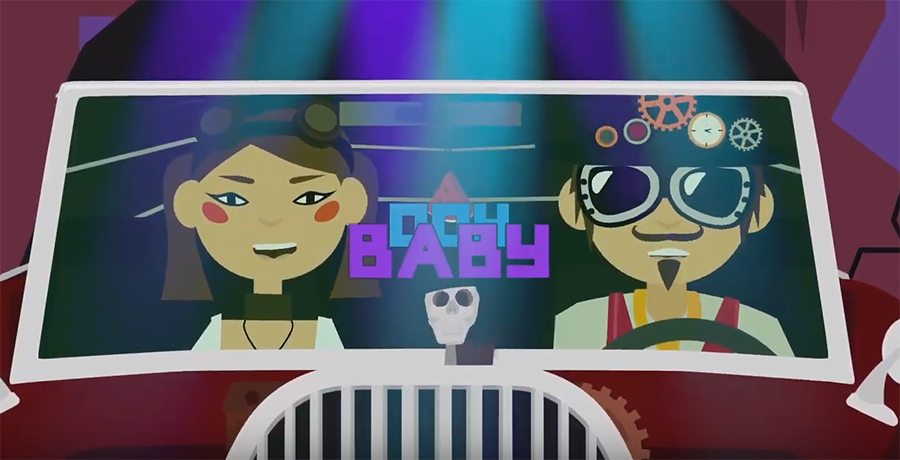 Dance DJs Pascal & Pearce released the lyric video for their single I Got You Babe featuring Loncville on Thursday, 28 March 2019.

I Got You Babe is Pearce & Pascal’s latest single and was officially released on Friday, 8 February 2019. The single follows after the release of Oh My Soul, which was also released in February 2019. I Got You Babe took a year to complete through the collaboration of Pearce & Pascal and South African twin sensation Locnville. The single marks their second collaborative song after Desperado, which was released as part of their 2013 album One Night Only.

I Got You Babe is an up-beat, electronic and dance-influenced song. It has a catchy chorus by Locnville and the song’s lyrics are about a promise to always protect one’s significant other while in the relationship. Two versions of the single have been released, one being the radio edit and the other being the extended version of the song.

Following the release of I Got You Babe, they have now released the lyric video. The video is an animated piece that was directed and created by the acclaimed Dewald de la Rey.

Watch the I Got You Babe lyric video below.