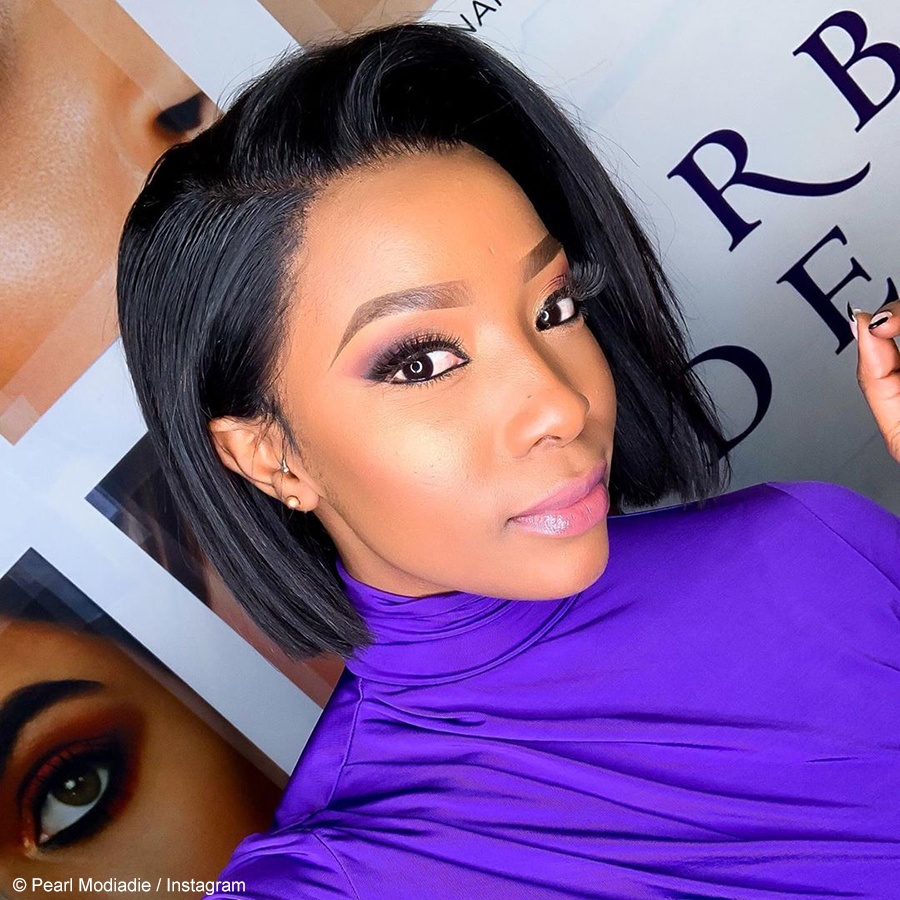 Pearl Modiadie firmly addressed a social media user on Tuesday, 19 November 2019, after the person asked her to answer if she was currently dating musician, Donald. The pair were rumoured to have been in a relationship in the past but have never publicly confirmed nor denied it. Pearl addressed the tweet by stating that she is not dating Donald and asked for everyone on social media to move on from the rumoured relationship.

Read the interaction between Pearl and the social media user below.

No.
Now can we finally put this to rest?