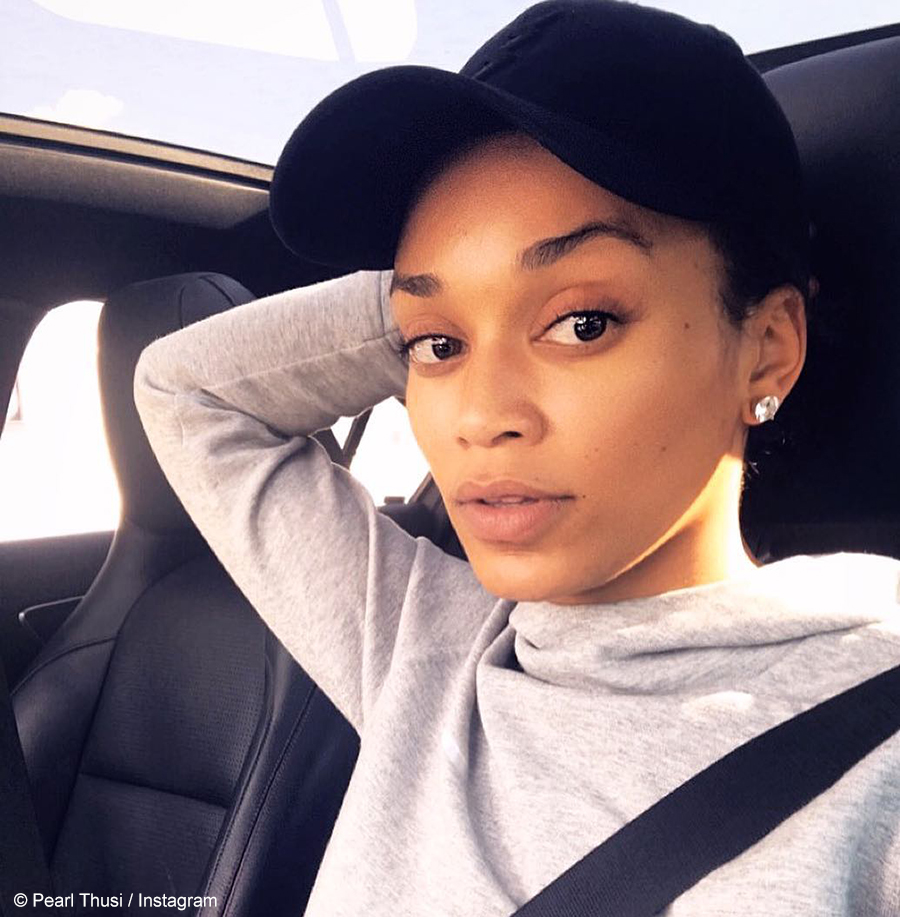 Pearl Thusi was involved in a back-and-forth exchange with the owner of Barbell Bullies Gym, Henk de Wet, on Tuesday, 7 July 2020. Pearl took the businessman to task for posting an All Lives Matter image on his Instagram feed, further problematising his viewpoint.

However, Henk stood firmly behind his post and called Pearl “a joke” for her support of the Black Lives Matter movement. Pearl Thusi then initiated an Instagram Live session on the matter and later took to Twitter to share screenshots of the exchange, with Henk ultimately deleting the post.

Surprisingly, many Twitter users expressed that there are bigger matters to tackle than a post from a man they do not know.

So henkdewet13 said me being pro Black Lives Matter is a joke. What the best thing to no next? His business also posted ALL LIVES MATTER (@barbell_bullies ) – but deleted it. Presumably because it was bad for business… it’s still on his personal page. Is it our job to educate / inform or not.

Guys please tell me what we should do about this? HENK DE WET, owner of BARBELL BULLIES GYM said I’m a joke because I support Black Lives Matter . pic.twitter.com/mAJtrHgPT9

Pearl, I love you dade wethu, I truly do.
I'm one of the only handful of people who defended you when you were attacked from all sides because of your stance regarding non-SAn black men.
But Hank is not wrong. You have never defended black SAns but you all over Americans.

I think it's time we took our stand and let them know that we are aware of their attitude and enough is enough. #BlackLivesMatter. Thank you once again for creating a platform for those who thought they had lost war