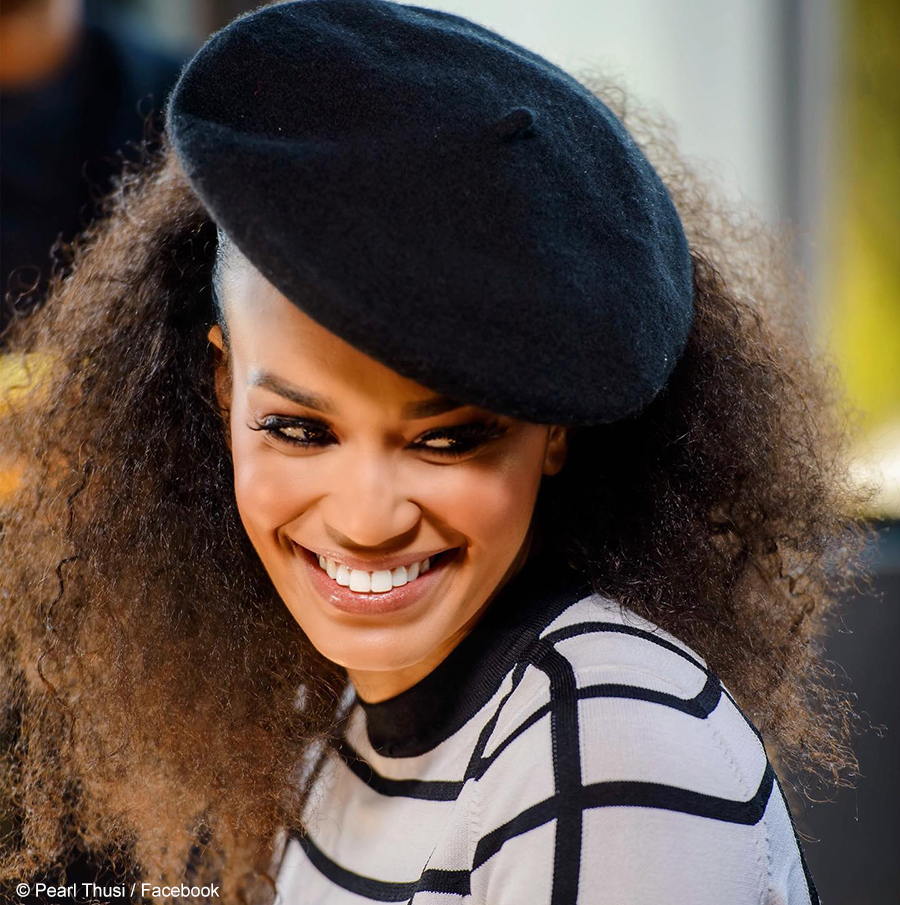 Social media users flooded Twitter with posts sharing their disappointment at the latest Behind The Story episode with actress and television host, Enhle Mbali as the guest.

BET Africa’s Behind The Story, hosted by popular media personality, Pearl Thusi, trended for all the wrong reasons after it aired on Wednesday, 16 October 2019. Pearl sat down with actress and wife to internationally acclaimed deejay, Black Coffee, Enhle Mbali. Fans expected a candid interview with the Sincerely Yours host, who was expected to open up about the latest headlines surrounding her marriage, infidelity rumours and insight into her life.

However, throughout most of the interview, Enhle refused to share any insights or truths, citing that it was her “private life” and feigned ignorance to the fact that she and her husband had trended on social media in the past few months. Following the interview, fans of the show took to social media to share their thoughts on the interview.

Many lambasted Enhle for agreeing to have the interview, knowing she was not ready to be candid. One comment stated, “I don’t think it’s fair of Enhle to have a show where she expects or promotes vulnerability and yet refuses to be vulnerable on other people’s shows. That was horrible of her.    Pearl Thusi, I felt it.”

Many comments were appreciative of Pearl Thusi’s efforts. A social media user commented on her interview style, saying, “I feel like Pearl is holding back, it’s like she’s scared to ask some questions.” Pearl retweeted the post and commented with, “One day I’ll tell you guys the story of that entire thing. One day.”

Pearl seemed to agree with her fans and followers’ reactions on the episode by liking many of their posts. One of the reactions she retweeted on her page was from a follower who wrote, “Catching up on #BehindTheStory, If you aren’t ready to talk. Don’t agree to do interviews. She’s really hurting.”

One day I'll tell you guys the story of that entire thing. One day… https://t.co/hRiqenlft3