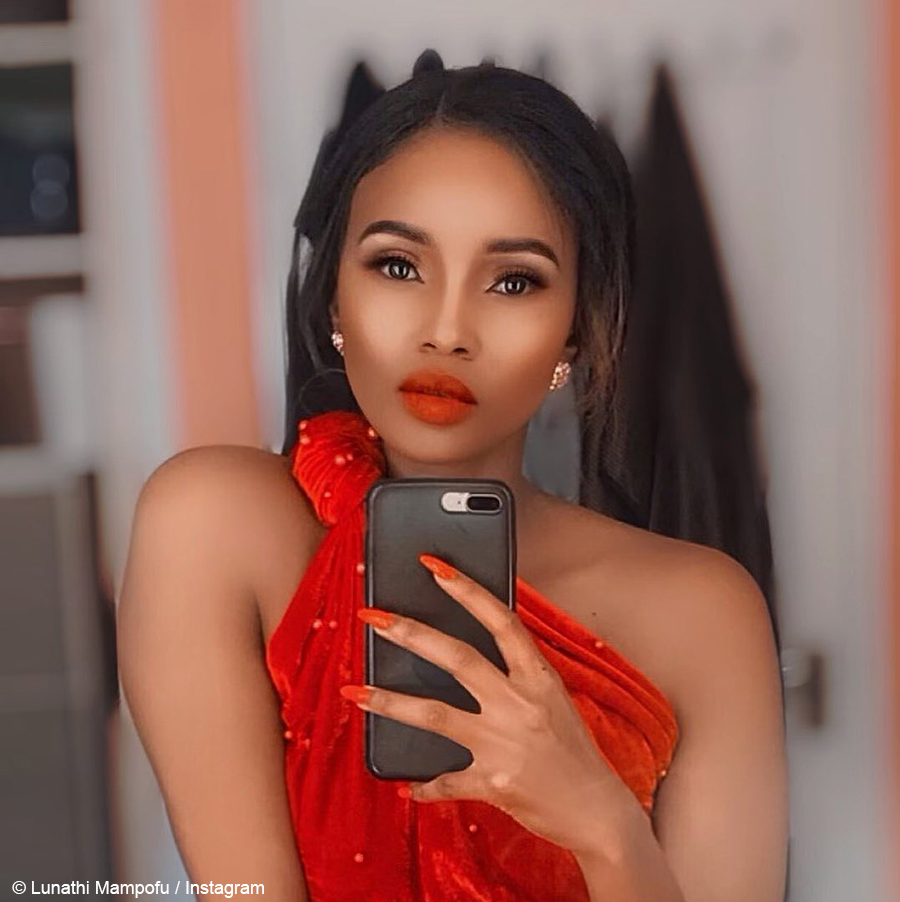 Phathu Makwarela, The River’s co-executive producer and head writer, took to Twitter to confirm that the character of Emma, played by Lunathi Mampofu, is set to make a comeback.

Phathu Makwarela took to Twitter on Tuesday, 17 November 2020, to confirm the imminent return of Lunathi Mampofu’s character on The River, Emma. Lunathi currently stars as Claudia in the second season of Ferguson Films’ Unmarried, which airs on Mzansi Magic.

Lunathi’s character left The River with much controversy. At the time of her departure, Emma left a broken-hearted Zolani, a role assumed by Lawrence Maleka. Emma left the show as a character that viewers loved to hate.

Lunathi’s portrayal of the character was praised by many, and even prompted comparisons to acclaimed lead actress, Sindi Dlathu’s portrayal of Lindiwe Dlamini. There has been no confirmation of when Lunathi will make her return to the telenovela.

@LunathiMampofu Welcome back beloved. How I missed you. ❤️ #TheRiver1Magic