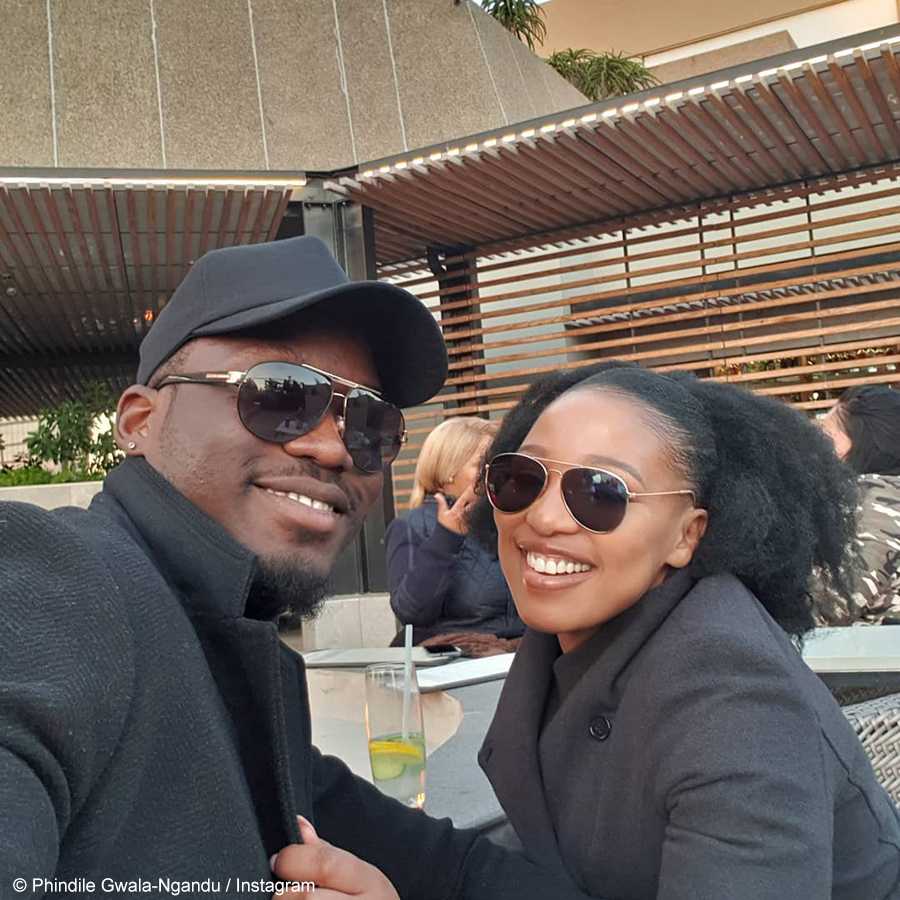 Phindile Gwala-Ngandu has opened up about her relationship with her husband, Armando Ngandu, in their first interview together on YouTube channel, Defining.

Popular YouTube channel, Defining, featured popular South African actress, Phindile Gwala-Ngandu and her model husband, Armando Ngandu. The channel is popular for inviting media personalities that are in a relationship to share how they met, what they love about one another and ends with the couple reading love letters to each other.

The first segment of the interview is shot as solo interviews with both personalities answering the same questions. During the segment, a funny moment happens when the couple is asked how long they have been married to each other. Armando says six months, while after thinking about it, Phindile says seven months.

Moreover, during this segment, the couple also make light of the cultural differences between them. When asked about it, Phindile reflects how their cultural practices are similar, stating, “When it comes to culture, I think, we almost have the same culture… We pay lobolas, they do lobolas. They [also] cook with a three-legged pot…”

The interview’s second segment features the couple being asked questions together, with one of the post poignant remarks made during this segment being when they asked the couple for advice they would give to single people who are looking for love. Armando answers for the couple by stating,” You shouldn’t go into a relationship looking for happiness. It should be felt from the self, and then go enjoy your happiness with the other person.”

The last segment provides fans with insight on how the couple really feels about each other, with each person writing a love letter to the other. Phindile starts her letter by saying, “Dear Hubby, before I met you, I didn’t know the meaning of love. Thank God you came into my life and gave meaning to the word…”

During the reading of the letters, Armando divulges his pet name for Phindile by addressing his letter to Senorita Ngandu.

Watch the interview below.