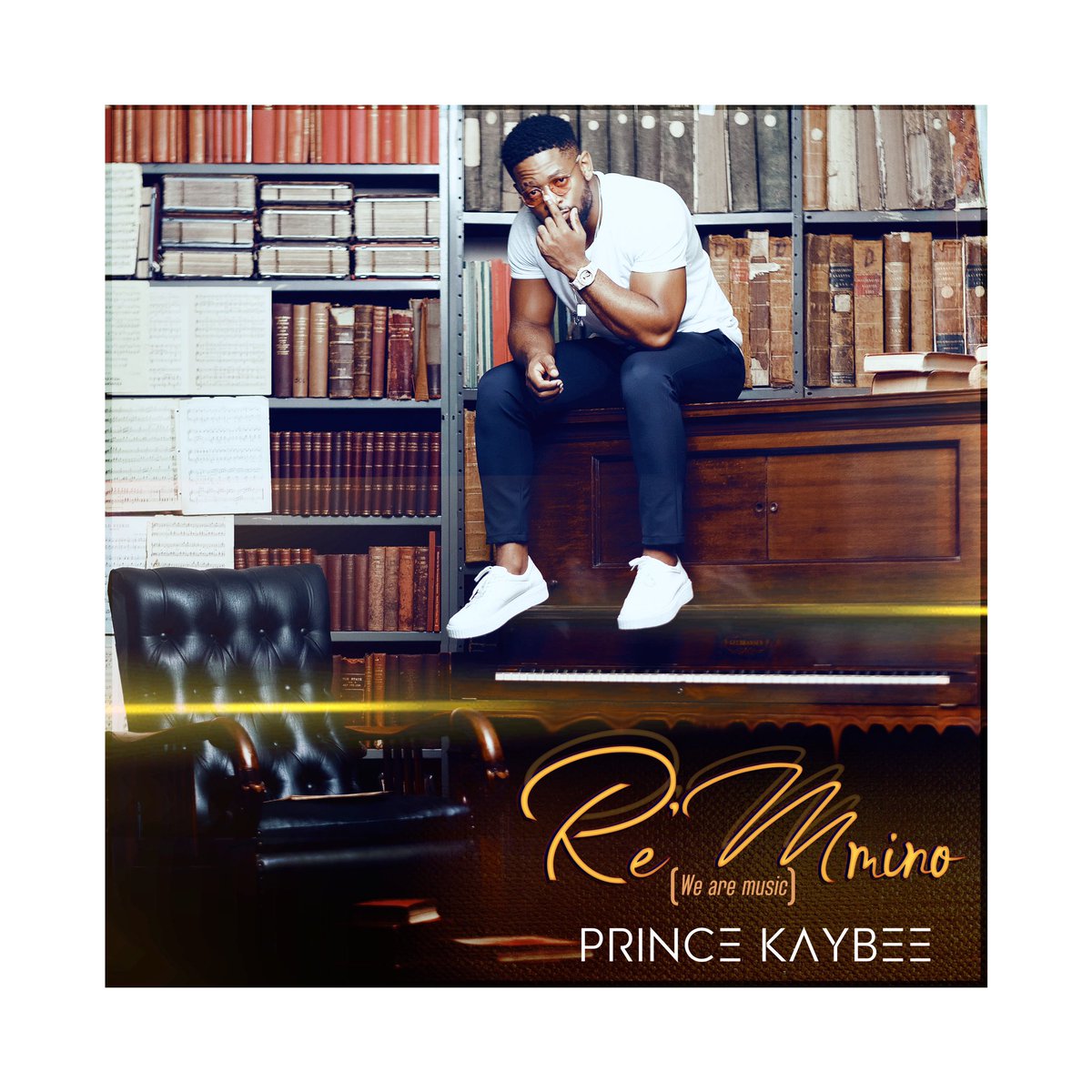 Multi award-winning DJ Prince Kaybee’s highly anticipated album Re Mmino is available for pre-order and is scheduled for release on Friday, 8 March 2019.

Re Mmino will include the 2018 chart-topping song Club Controller, featuring Zanda Zakuza, TNS and LaSoulMates, as well as Banomoya, featuring Busiswa and TNS.

His album, Re Mmino, was previously scheduled to be released in February 2019, Prince Kaybee revealed via social media, but the release date has now changed to Friday, 8 March 2019.

The album is available for pre-order on iTunes.