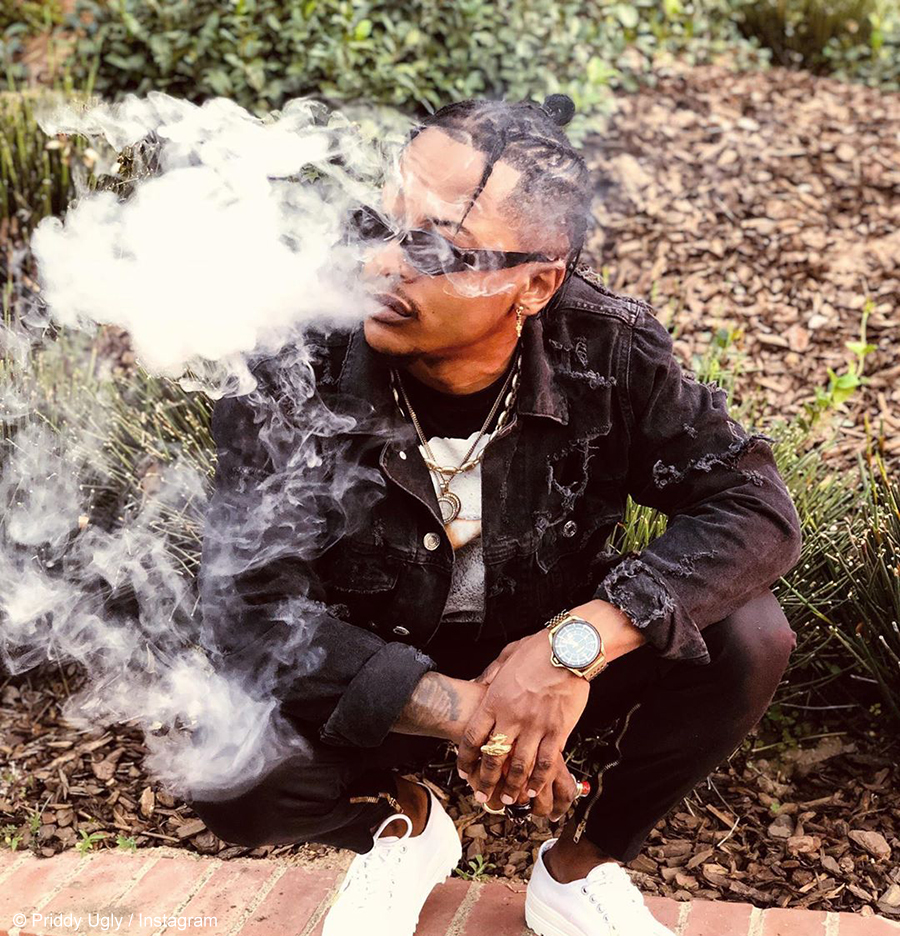 Several lists have surfaced on social media, rating the best rappers in South Africa; Priddy Ugly, who was featured on most,  has released a freestyle verse to defend his honour.

Local social media feeds have been filled with numerous lists from users rating the best rappers in South Africa. Most lists consisted of the top 50 best rappers, dead or alive, with some only featuring a list made up of the top 20 best South African rappers. However, a name that was contested that made most of those lists was rapper, Priddy Ugly.

Many social media users who are not familiar with the artist’s musical catalogue used the comments section to question why the artist was a continued feature on the list. Many of the social media users that questioned the artist’s listing tagged him too. One follower asked, “Is Priddy Ugly that good [guys]? His name is in every Top 50 SA hip-hop list I’ve seen thus far.”

Another social media user was completely confused as to what Priddy Ugly does, taking to social media to enquire, “What music does Priddy Ugly make?”.  The Smogolo hitmaker took it upon himself to answer the follower by stating, “Great music,” adding the crossed finger emoji to show the sincerity of his response.

However, the constant questioning of the rapper’s ability seems to have encouraged Priddy Ugly to prove why he has been mentioned on most of the lists. On Wednesday, 14 August 2019, the artist took to Twitter to share a video of his freestyle that he first shared on his Instagram page the day before. In the video, the rapper initially uses the appliances around him to draw inspiration, before finding his flow and just rapping to show his skill and defend his honour.