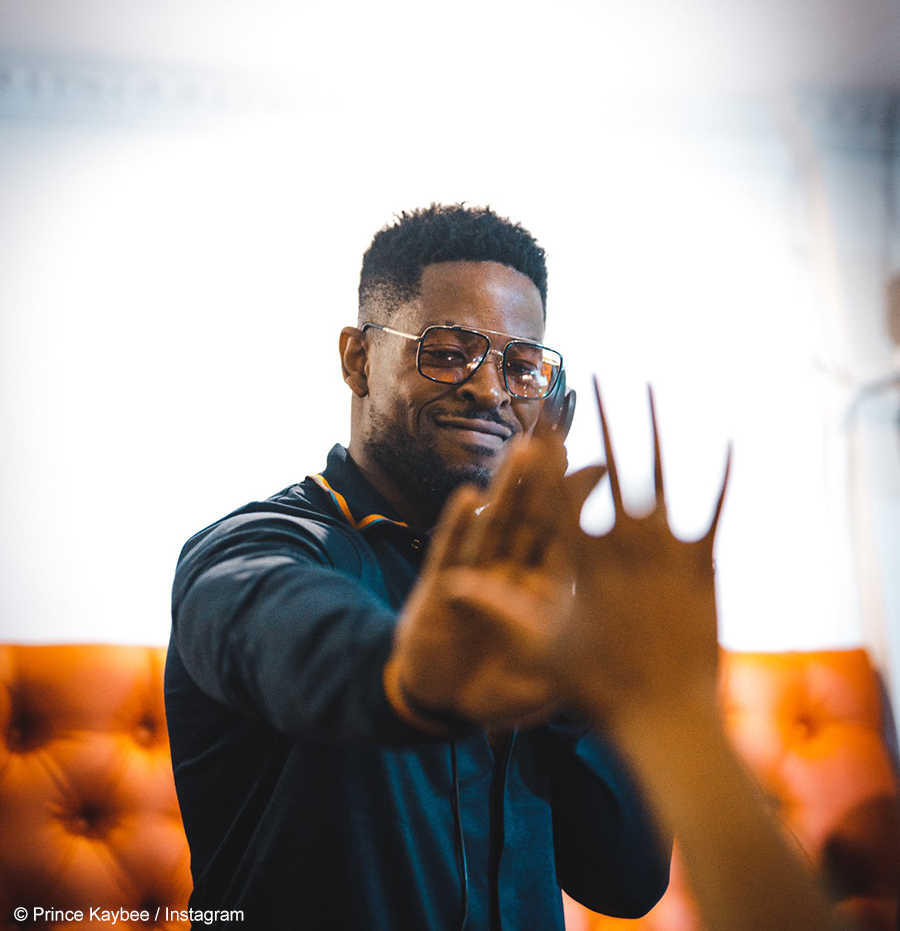 Prince Kaybee responded to Cassper Nyovest, who joined social media users in lambasting the star for his comments about TNS, referring to him as Sasko Sam.

You don’t have to be this person… https://t.co/stqE93ieD4