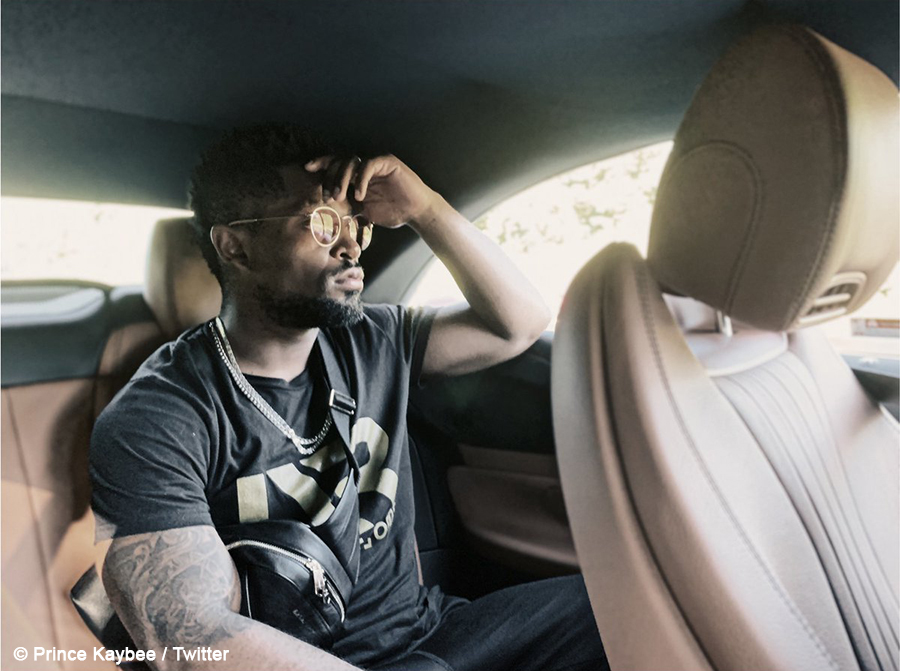 Prince Kaybee and his team have come under fire for failing to publicly acknowledge Msaki’s contribution to his award-winning song, Fetch Your Life.

On Thursday, 3 October 2019, Prince Kaybee was the recipient of 2019’s Best House Record at the South African Dance Music Awards for his single, Fetch Your Life, featuring vocalist, Msaki, who penned the song. However, what landed Prince Kaybee and his team in trouble with social media users was their failure to acknowledge Msaki’s contribution during the acceptance speech.

Fans then started calling out the Crossover Music creator, which saw his and Msaki’s names trend on Twitter. Msaki commented on being slighted after a fan suggested that if Prince Kaybee had collected the award, he might have thanked her. She replied, “Sure, I’m cool with the benefit of the doubt. No mention of my name on [a] written post or a tag. Maybe he forgot or ran out of characters, [with] so much going on in the world.”

Prince Kaybee attempted to fix the damage that has been done by posting a public apology, stating, “I would like to apologize on behalf of my booking manager for not mentioning Msaki yesterday at the awards when collecting the award on our behalf! I didn’t know what she was going to say, I posted that ‘we’ (Msaki and I) have won the award. We did not mean any harm.” He went on to add that he is willing to give Msaki the award as a form of apology.

He ended his commentary by sharing a video of their recent performance at 947’s Hauwei Joburg Day, saying, “Last one from me regarding this issue. I always acknowledge artists in public or private!”

Last one from me regarding this @Msaki_ZA issue. I always acknowledge artists in public or private‼️‼️

As for @ntsikimazwai I don’t have time to address your low blows, carry on sis and enjoy your retweets🙏🏾 pic.twitter.com/ynesgMoWcH

‪Taking this further, I have decided to give @Msaki_ZA the award if she does accept it. Honestly this is not about individuals, its a WIN for EVERYONE involved. Again I apologize on behalf of my booking agent. Love and peace. ‬