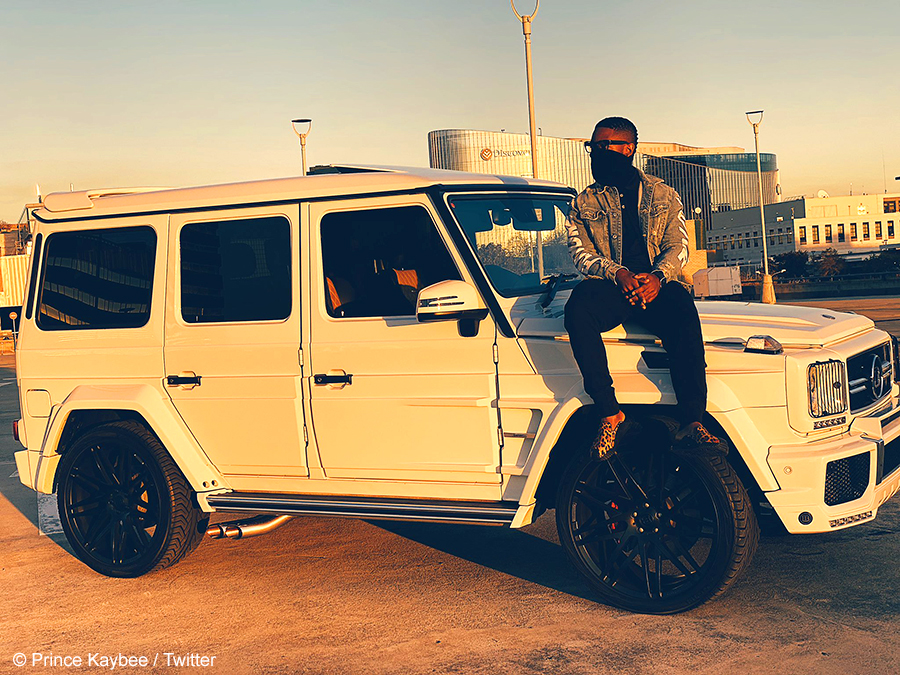 Prince Kaybee described himself as the best DJ and producer to win SABC 1’s reality show, 1’s And 2’s, in a series of tweets aimed at encouraging people to relentlessly pursue their dreams.

Prince Kaybee spread positivity on his timeline on Friday, 3 July 2020, by sharing a series of motivational tweets. The Gugulethu hitmaker posted an inspirational tweet about perseverance and constantly fighting to achieve one’s dreams. While many agreed with the post, one user was not convinced, prompting a response from Prince Kaybee.

The Twitter user attempted to cast doubt on the post by suggesting the futility of persevering if the winning spot has already been reserved for someone else. Prince Kaybee took the Twitter user to task and dismissed the comment as a complaint, further sharing how he went against all odds to achieve his dreams and win 1’s And 2’s in 2015. The Hosh producer went on to affirm that to date, he is still the best DJ and producer to come from the show.

STOP COMPLAINING‼️, I won a Dj competition thats in Jozi living in the free state, people used to say the first place is for Joburg artists, I ddnt care about that, I took the title to the Free State and I AM THE BEST 1’s and 2’s has EVER SEEN. STOP COMPLAINING‼️ https://t.co/apQMri2cMp