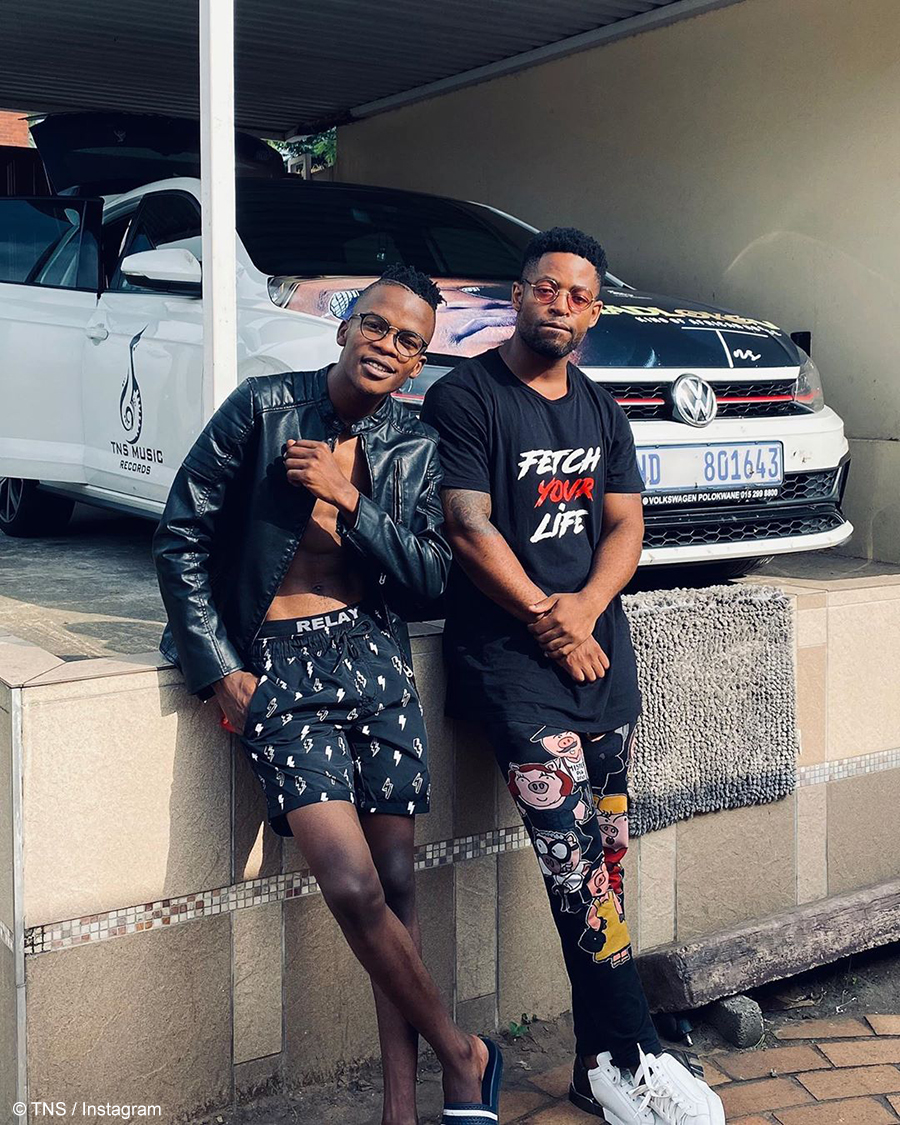 Producer, Prince Kaybee, took to social media to share his latest promotional video, ahead of the single and music video release of Uwrongo, enlisting the help of his mentee, TNS.

On Wednesday, 29 January 2020, Prince Kaybee took to social media to share another promotional video for the release of Uwrongo, featuring Ami Faku, Shimza and Black Motion. The single is scheduled to be released on Friday, 31 January 2020. In the video, which features TNS, both musicians remind fans of the single and music video release. Moreover, the artists are set to launch the single, on the same day, at Republic of 94 in Braamfontein, Johannesburg.