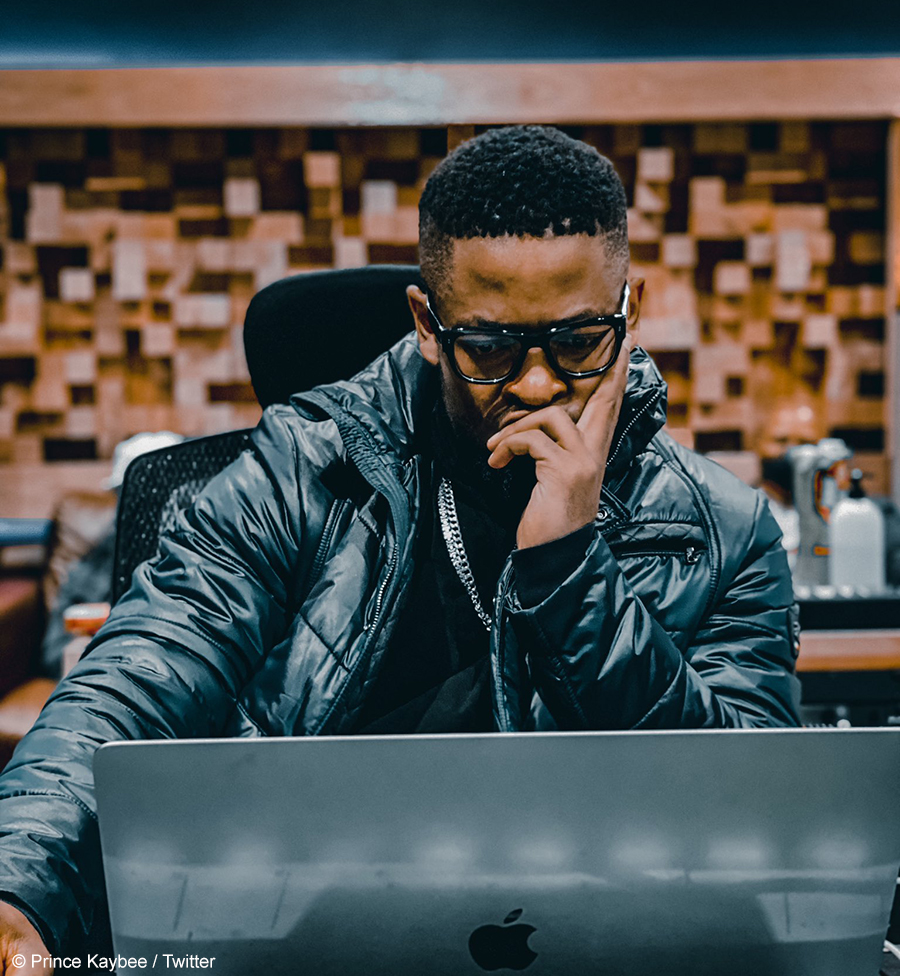 Prince Kaybee expressed that he is not interested in dating an actress because he would not be comfortable with his girlfriend shooting intimate scenes with another man.

Prince Kaybee asserted that he has no intentions of dating an actress in a tweet on Friday, 10 July 2020. This was in response to a tweet of an intimate scene between two characters on television.

In his tweet, Prince Kaybee stated that he would not be comfortable with his partner engaging with another man in such a manner, albeit for show. Many of his male followers agreed with his sentiments, while others disagreed and felt that it would be nothing more than what the job required.

Ironically, Prince Kaybee has been romantically linked to Zola Ayabulela Mhlongo, a multi-faceted media personality who is also an actress. However, she has not been acting recently and is currently focused on her show on Gagasi FM.