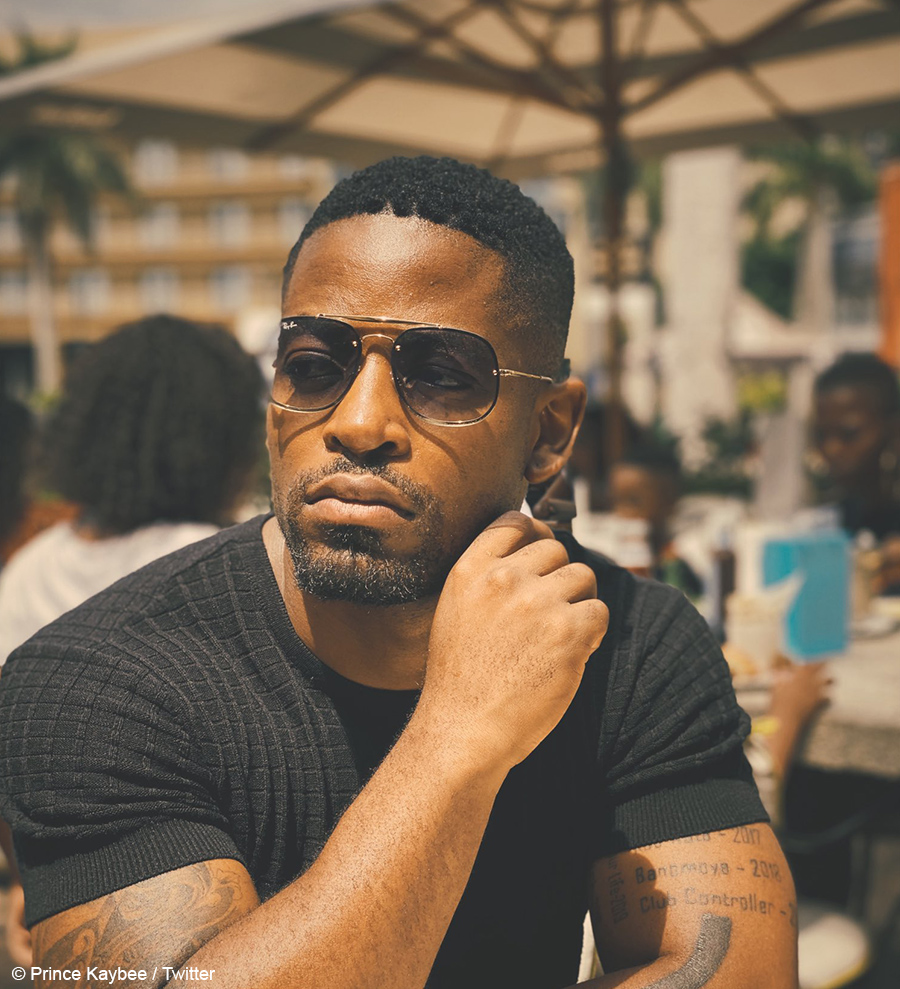 Prince Kaybee has revealed that he has identified a house that his girlfriend, Zola Mhlongo, would like to live in, however, he claimed that he still needs to raise the necessary funds.

Prince Kaybee took to Twitter on Monday, 14 September 2020, to reveal that he has identified a house that his long-time girlfriend, Zola Mhlongo, would like to live in. The Hosh hitmaker then claimed that he currently cannot afford it, and committed to working hard towards affording it.

Prince Kaybee then took to the comments section of the post to tease the possibility that he might have already bought the house. This was after a fan of the acclaimed DJ commented on the post, writing, “Knowing you, you’ve already bought it, but let me [keep quiet].” Prince Kaybee responded with a non-committal reply pleading the fifth. The couple reportedly already has two homes; one in Johannesburg and another in Durban.

Just saw a house the woman of my dreams would like to live in, but dololo the germans ?.