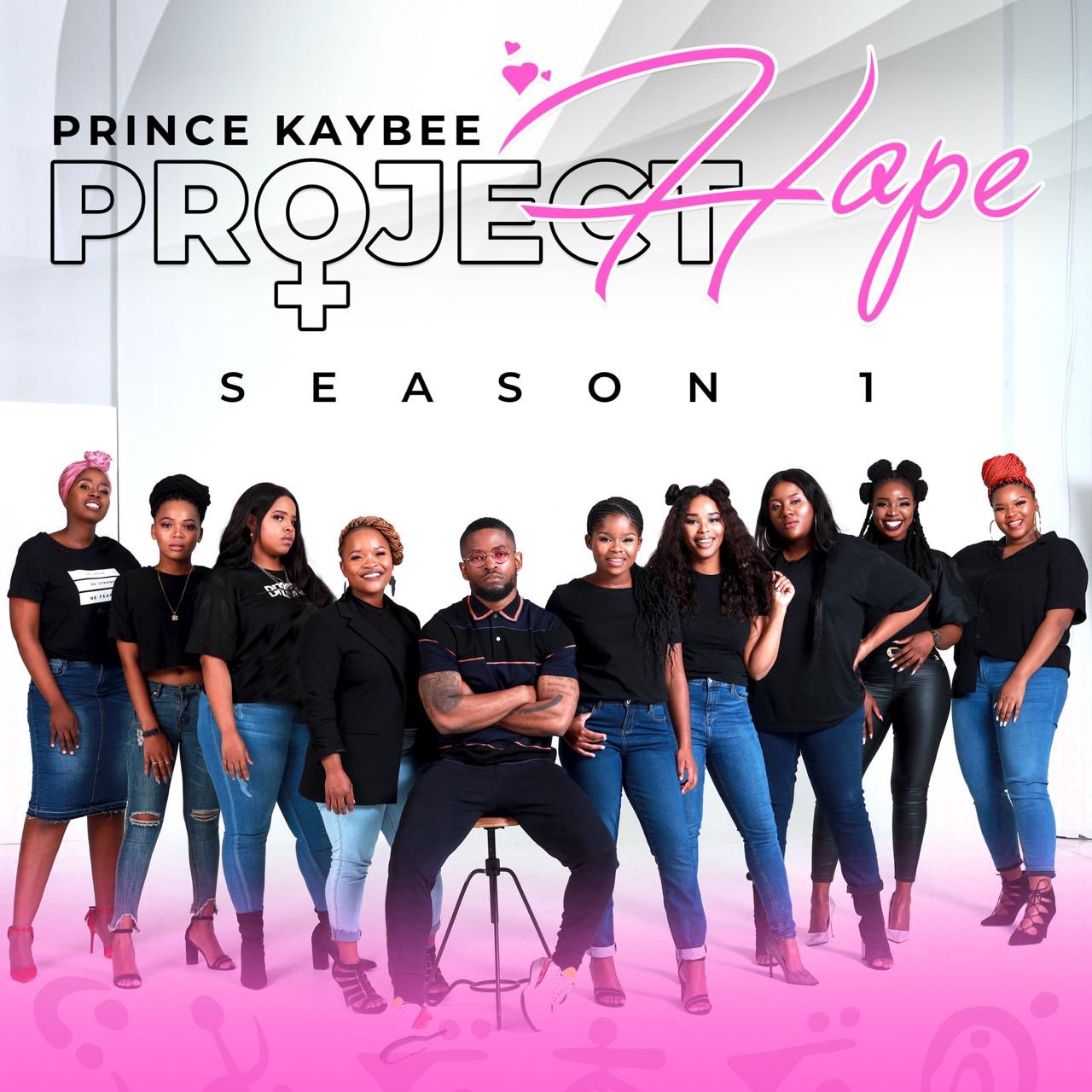 Prince Kaybee took to social media to reveal the artwork of the Project Hope, Season 1 album, and revealed its scheduled release and launch date.

Prince Kaybee took to Twitter on Monday, 14 September 2020, to reveal the artwork of the upcoming Project Hope, Season 1 album. The collaborative album provided 10 aspiring female vocalists from across the country with the opportunity to work with Prince Kaybee and his production team.

In addition to revealing the artwork of the album, Prince Kaybee used the caption to announce the scheduled release date as Friday, 2 October 2020. The caption suggested that the release date will also be the launch of the reality show element of the initiative. During his five-day workshop and recording session with the selected vocalists, the Hosh hitmaker enlisted a film crew to document the experience.

Hey guys, here’s the #ProjectHOPE Album artwork for our very first Season 1 #ProjectHOPE music. Proposed date for release and launch is on the 2nd of October🙏🏾, thank you for your patience. pic.twitter.com/n0PlZGz9Ju