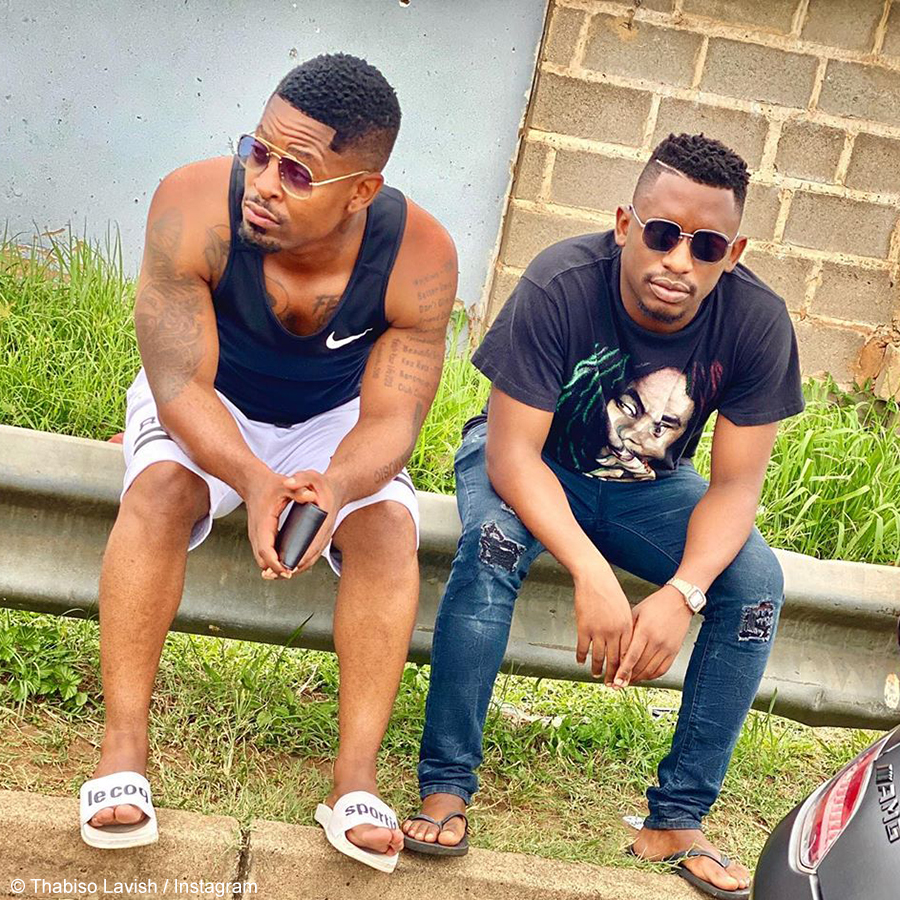 Producer and deejay, Prince Kaybee, hosted the second edition of his at-home livestream sessions, sharing a snippet of his and friend, Thabiso Lavish’s cover of his latest single, Uwrongo.

On Sunday, 5 April 2020, Prince Kaybee hosted his second livestream session from the living room of his home. Ahead of the livestream, the Gugulethu hitmaker shared the stripped-down version of his recent hit, Uwrongo, which originally features Shimza, Black Motion and Ami Faku. For this version, Prince Kaybee worked with friend and musician, Thabiso Lavish, who interpreted the lyrics written by Ami to produce an acoustic cover version of the single.