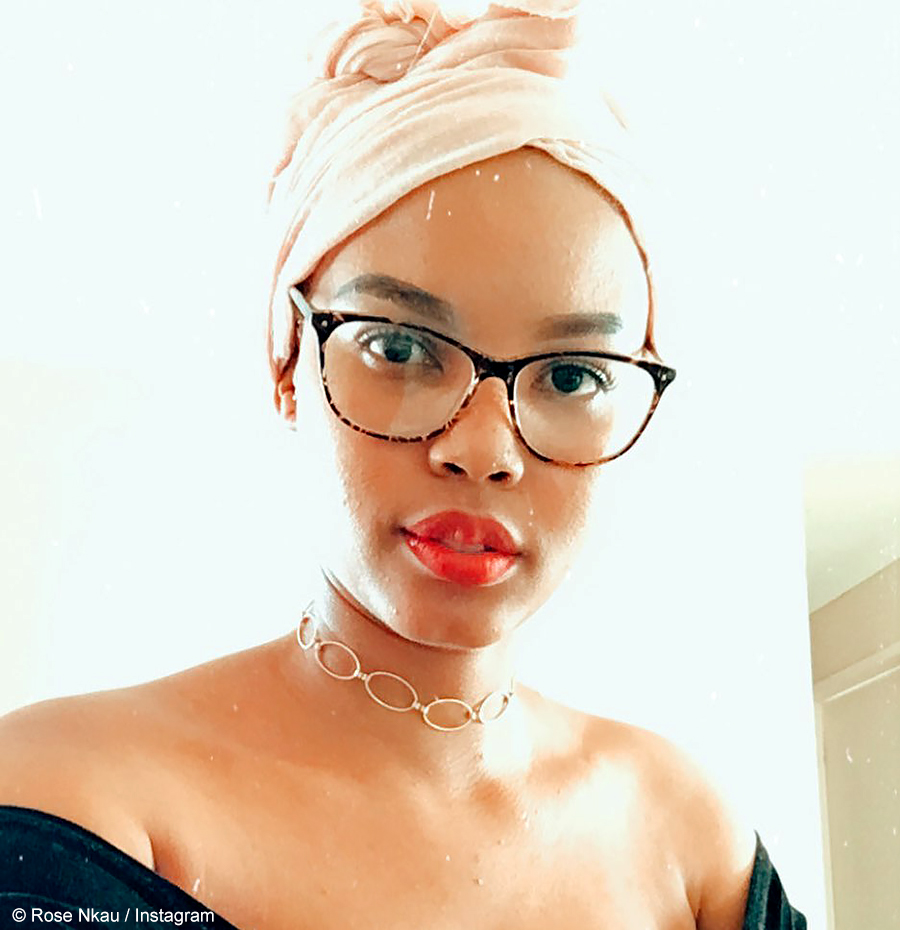 Prince Kaybee, founder of Low Key Records, promoted the upcoming single from one of his signees, Rose Nkau, who is preparing to release her third single.

Prince Kaybee took to Instagram on Monday, 29 June 2020, and shared a snippet of a recent track that he produced, one of his signee’s new singles. Rose Nkau, who goes by the stage name Rose, will mark her third release with the new single, but possibly the second under Low Key Records.

In the past, Rose has given fans her breakout single, Take It All, in 2019, and in February 2020, followed up with the release of her sophomore single, Morena. With the new single earmarked as The End, it will mark her third release to date.

Prince Kaybee shared a close to three-minute snippet of the single, which, from the teaser, has already received favourable comments from other producers and DJs in the industry. In his promotional post, Prince Kaybee did not reveal the scheduled release date.

Give it up for @rose_nkau , she dropping her 2nd single soon produced by the one and only.