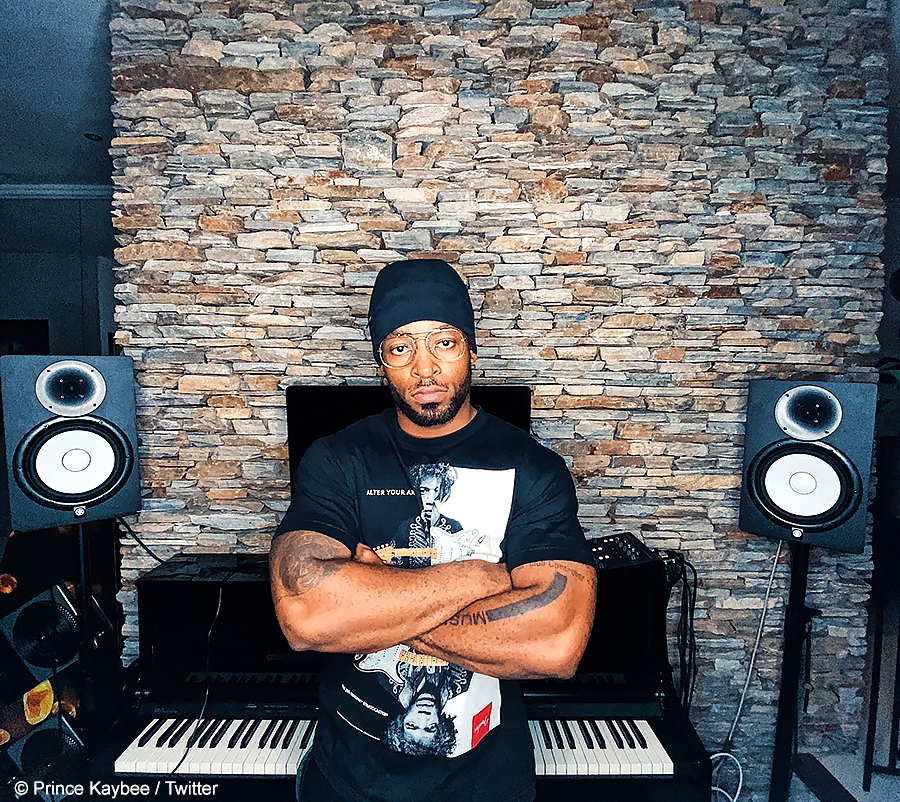 Prince Kaybee revealed that when he goes back to the basics of music creation, he often leans towards deep house music, sharing a video of himself in the studio.

Prince Kaybee revealed that he is continuously working on new music through his Instagram post on Thursday, 21 May 2020. The Fetch Your Life hitmaker posted a video of the beginning stages of him working on a song. He captioned the video, “Back to basics,” with the hashtag, #DeepHouse.

In the video, Prince Kaybee appears to be in the initial production stage while slowly adding melodies using his piano. The video has a series of jump cuts as he adds the additional harmonies on the mixer behind the camera, before reshooting the scene with the added sound.

Prince Kaybee going back to basics with his new work suggests that the exploration of new sounds in his last body of work, Crossover Music, was achieved.