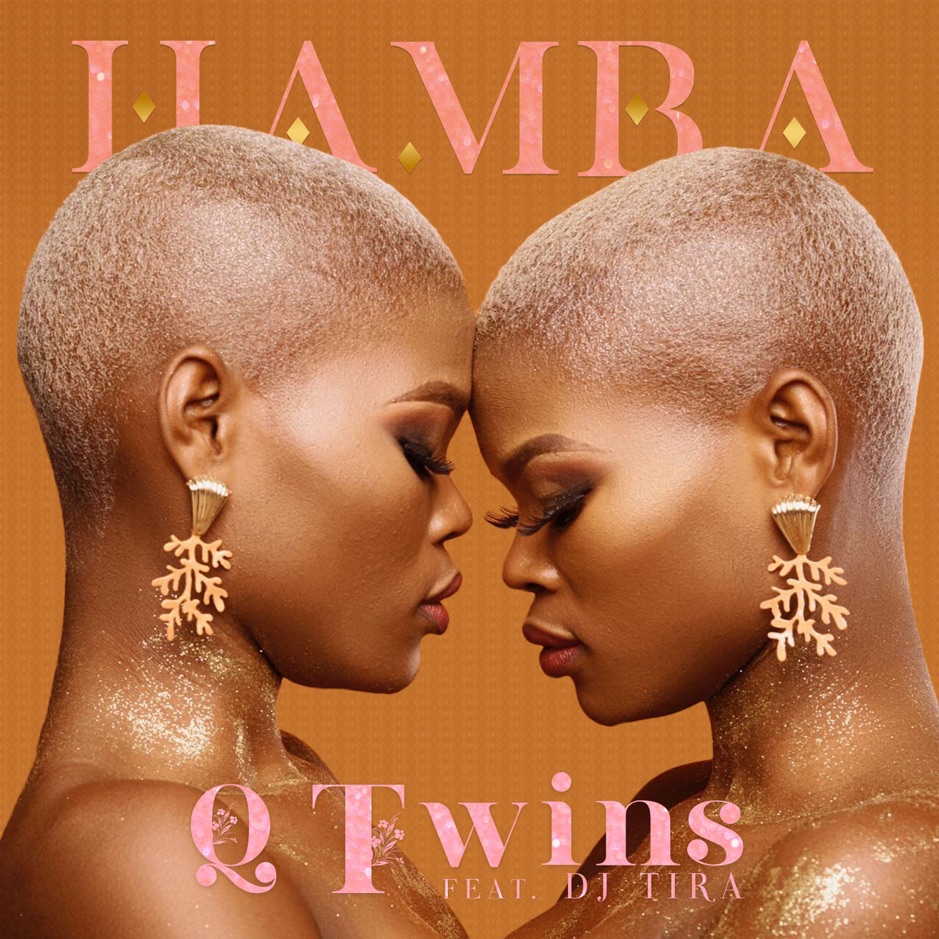 Viggy and Virginia Qwabe rose to fame after they featured on Idols South Africa. On Friday, 29 November 2019, the twins released their joint single under the stage name, Q Twinz. Hamba is an upbeat afro-pop single which hears the sisters singing about being taken for granted. The song is also about the duo reclaiming their power and trying to moving on from the volatile relationship.

Listen to Hamba below.