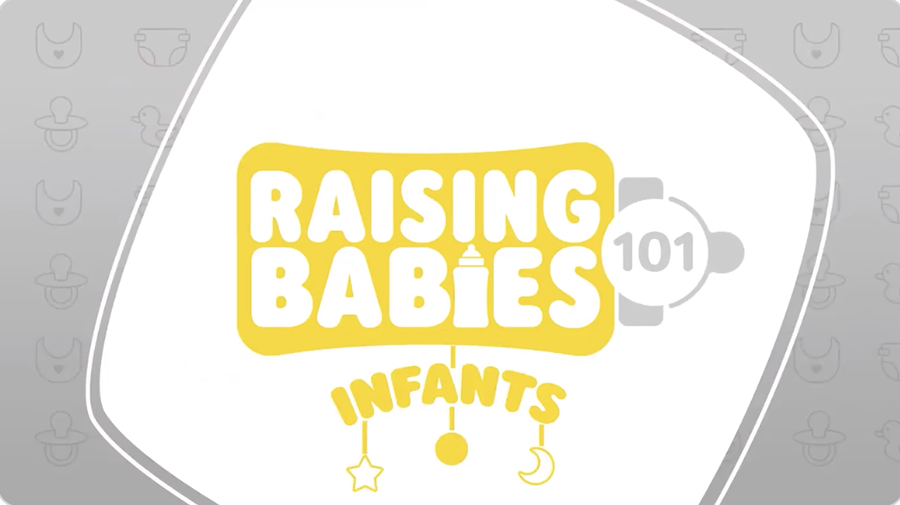 Raising Babies 101 premieres on SABC 2 next Monday, with returning host, Carol Ofori, sharing that the first episode will centre around infants and will include two surprise elements.

Raising Babies 101 has shared a preview of the upcoming season, which premieres on Monday, 6 July 2020. The clip, which was shared on Twitter on Thursday, 2 July 2020, showed host, Carol Ofori, gearing up for her return on the second season. She stated that the first episode will see her sharing tips and tricks on raising infants, alongside experts who will also share their knowledgeable advice. Carol revealed that the season premiere will have two special surprises which will provide insight into the Tuesday and Wednesday shows.

The new season of Raising Babies 101 welcomes actress, Kgomotso Christopher, and media personality, Lindo Sithole, who are expected to head the toddler and young child segments respectively. The show will be broadcast at 09:00 on SABC 2 every Monday to Wednesday, and will be presented in a format to be revealed on Monday.

Watch the preview of the upcoming season of Raising Babies 101 below.

*Next week Monday 6th July @ 9am its happening!

We are covering nutrition, discipline, education, and nurturing – every Mon-Wed at 09h00