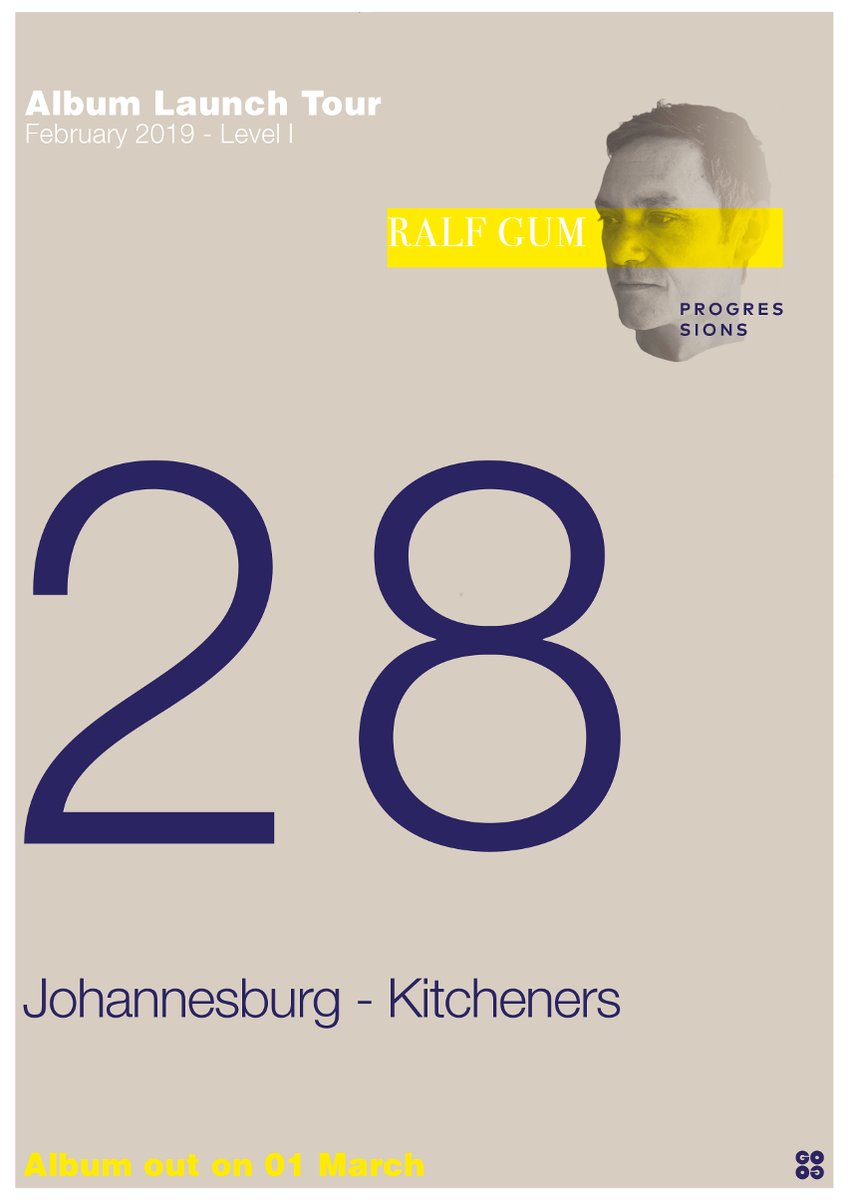 Ralf Gum will be hosting his fans at Kitcheners in Braamfontein on Thursday, 28 February 2019 for his fourth album’s listening session and launch party.

After the opening launch at Kitcheners, Braamfontein, Ralf Gum plans to continue promoting his album around the country until Monday, 22 April 2019. Ralf Gum was quoted as saying that he is grateful that the album can both lyrically and musically reflect the different moods and experiences he has gone through in the four years since the release of his last album.

The German producer and DJ, whose career spans over two decades, uses the album as a way to show what has gone on in his life in the past four years since he released his last album In My City in 2014. The ten-track album features some of the best local and international talent, and as of today, 27 February 2019, the album can be found at all Musica Stores.

The launch has an impressive line-up, with his collaborator and music label partner Sir LSG performing. A special live performance from songstress Monique Bingham is also on the line-up, as the pair collaborated on the single After Midnight, which is taken offthe DJ’s new album.

The premier launch is a collaboration between Ralf Gum’s Progressions Album Launch Tour and his record label Gogo Music.  Ralf Gum has been updating his social media pages on when and where he will make appearances.