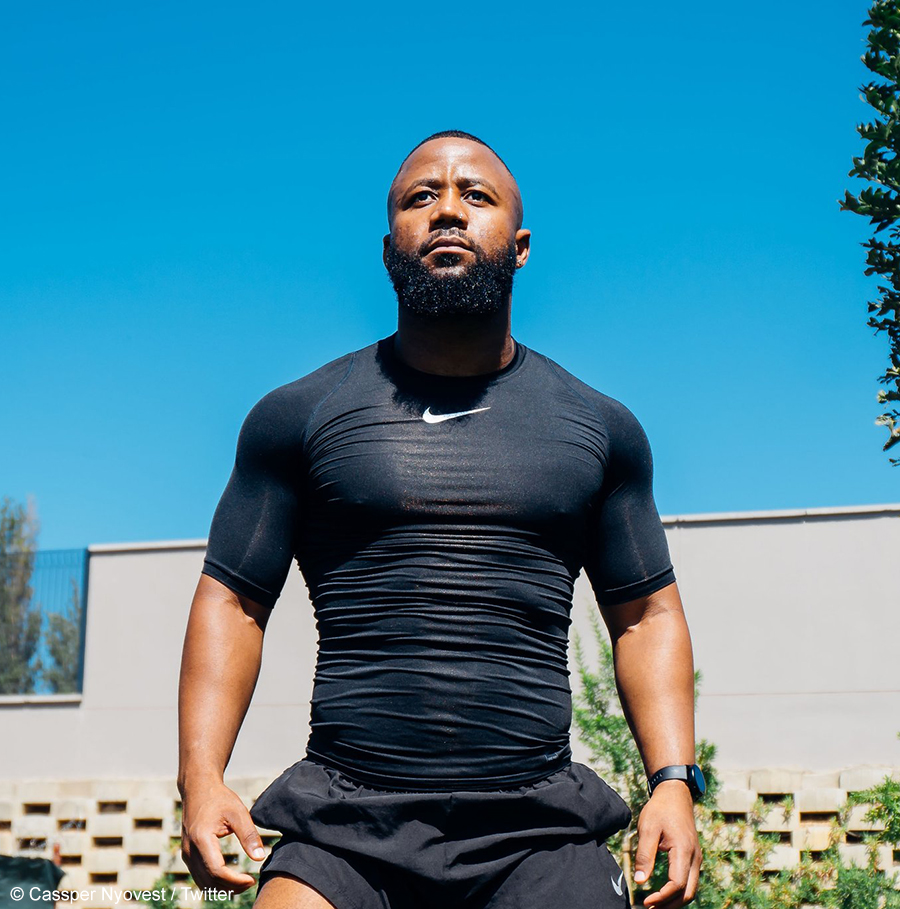 Cassper Nyovest topped the trends list under three different hashtags after announcing this year’s Fill Up stadium concert’s venue and date, which will be hosted in North West at the Royal Bafokeng Stadium.

After months of delays and short teasers, South African rapper, Cassper Nyovest, has finally shared where the fifth edition of his annual Fill Up stadium concerts will take place. To mark the feat, the rapper decided to take it home to Rustenburg, North West, at the Royal Bafokeng Stadium, taking place on Sunday, 15 December 2019.

True to his word, the Short And Sweet creator released an announcement video at 18:00 on Monday, 26 August 2019. The video was a continuation from the initial teaser video featuring his best friend, Carpo, released on Thursday, 22 August 2019.

In the announcement video, Cassper Nyovest announces that the fifth edition of the Fill Up stadium concerts will be hosted in his home province of the North West at the Royal Bafokeng Stadium. In the video, the Doc Shebeleza hitmaker affirms that, “It’s my homecoming. North West is my province.”

Following his announcement, the rapper and the upcoming concert trended under four different names on social media, including his name and the official hashtag, #FillUpRoyalBafokeng. With the announcement also came the availability of tickets, which fans quickly purchased and showed their receipts on social media.

The first comments celebrated the affordability of tickets, with a fan writing, “The rate did not triple or double for the World Cup, nor does it with the SAMA’s and other events that are held in Rustenburg, relax, standard rate.” Fans from Bloemfontein, who were hit hard by the loss, consoled themselves by sharing that, “Bloemfontein we will see it [in] 2020 I know… let’s go to Rusty now #FillUp2019.”

Tickets are available for purchase on Webtickets.