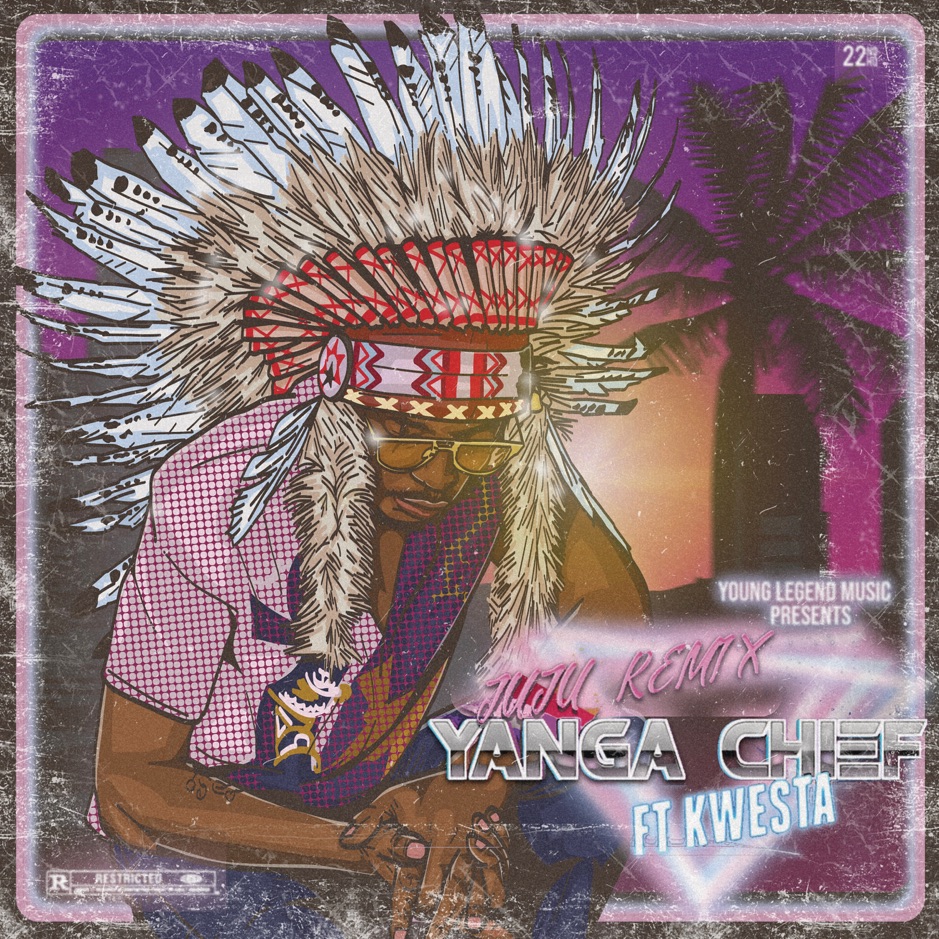 Yanga Chief surprised fans with the release of the amapiano remix of his 2017 song, Juju, featuring fellow rapper, Kwesta, on Friday, 23 August 2019.

When South African rapper, Yanga Chief, revealed that he was going to release the remix of his 2017 song, Juju, which both the original and remix version feature hip-hop artist, Kwesta, many of his fans did not expect this kind of remix. Working with producer-DJs, Yuri x KingP, the artist jumps onto the amapiano bandwagon, removing the previous beat of the song and providing this rendition of the song on an amapiano beat.

The upbeat, and dance-along song is an independent release from the artist. Yanga Chief released the song under his own record label, Young Legend Music.

The artist has continued to leverage the success of his first single of the year, uTatakho, which was his first single to ever hit number one on multiple radio station countdowns. Many of the comments from fans that have already heard the song have attested to this remix version of his single being another potential hit song.

One fan took to the Tricky hitmaker’s Instagram page to shower the artist with compliments on the single, writing, “Another hit jam!” Another fan of the artist and the single wrote, “It’s too much boy!” They added fire emojis at the end of the statement to emphasise their love for the song.

Yanga Chief released the song with what has become his running motif – in the animated cover art, the artist is drawn wearing a Native American Indian chief’s headpiece on his head.

Listen to Juju Remix below.