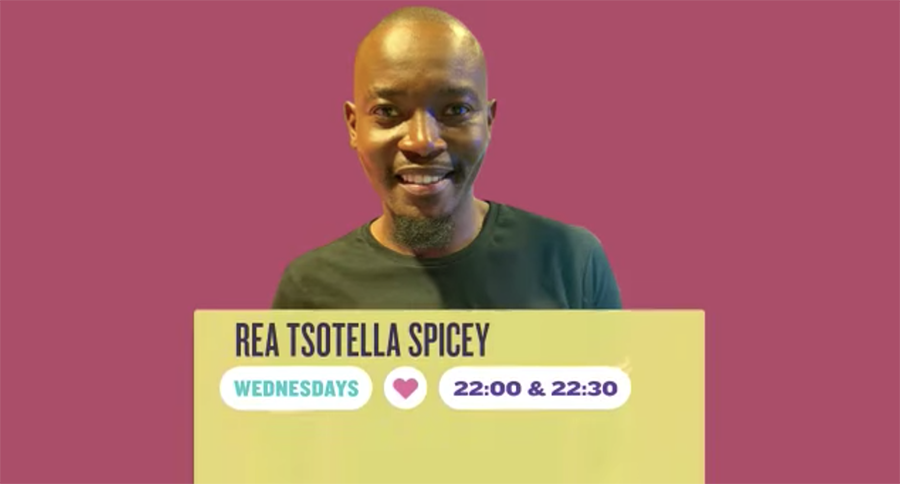 Rea Tsotella’s Monday night episode saw a woman voicing her dissatisfaction about a service provider, whom she claims did not complete his job properly.

Rea Tsotella’s latest episode, which aired on Moja Love on Monday, 10 August 2020, saw a middle-aged woman seeking mediation from Bishop I Makamu, as she believed that she could not have a conducive conversation with a service provider of hers. She explained that she had spent a large sum of money on having a sliding door installed at her home, as she needed the extra security as a single woman. After the service provider had completed the job, she noticed that the door would not stand on its own, and would fall to the side.

Despite her numerous attempts to have him fix the door, the man avoided her at all costs and made fun of her whenever he saw her in public. The woman claimed that she has tried everything to get his attention, including knocking his car and threatening to kill him. Eventually, he committed to repairing the door, however, the woman is not convinced that he will honour his commitment.

Watch the preview of the latest episode of Rea Tsotella below.

How do you deal with someone who has rendered a service but not to your satisfaction? #ReaTsotellaMonday tonight 21h30 & 22h00 pic.twitter.com/ZKplDBCb8Y