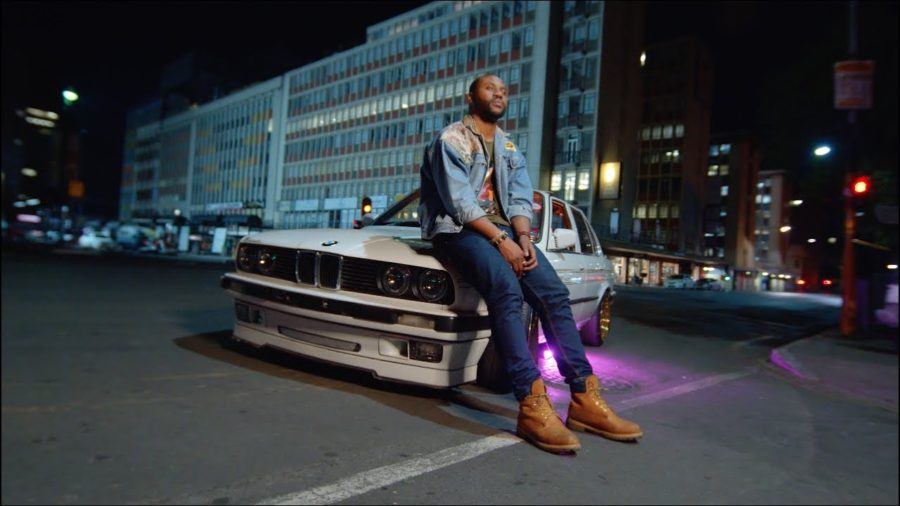 On Thursday, 21 November 2019, Reason took to social media to announce that he planned to release two music videos on Friday. The rapper simultaneously released the music video for his collaborative single with rapper, Ginger Trill, called Cashless Society and his solo current single, Ngiyak’thanda. The latter trended when it was initially released as a single on Friday, 6 September 2019, across all major digital music platforms.

Watch the Ngiyak’thanda music video below.