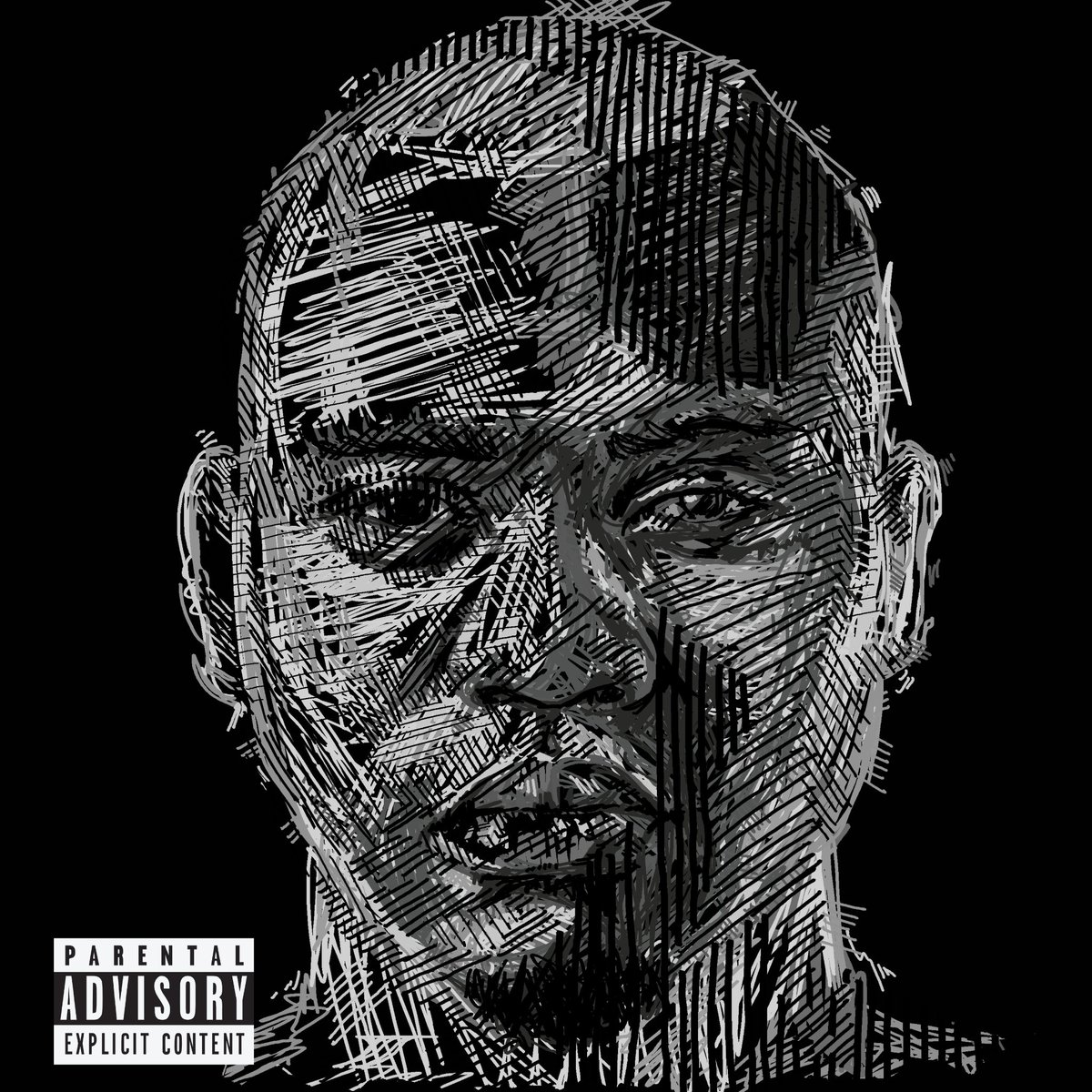 Reason is gearing up for the release of his sixth studio album, Azania, and has taken to social media to share the tracklist and the cover art.

Popular South African hip-hop artist, Reason, has taken to social to share the official tracklist and artwork for his upcoming album, ‘Azania,’ which is scheduled to be released this coming Friday, 16 November 2018. The black and white visuals were designed by Dali Gaga.

The likes of the legendary Sibongile Khumalo, American superstar, Swizz Beats, Ginger Trill, Kid X, Kwesta and Una Rams, are just some of the artists featured on the album.

Speaking to Okay Africa about his upcoming album in an article published on Friday, 27 April 2018, the rapper commented:

“I think as a South African artist, my mission was to try and make a South African album. Politics being part of the conversation and some of the things that happen in society, they are part of it. But this is just one of the many different colours that represent South Africa. The direction of the album is telling a bunch of South African stories that have been seen and experienced through mine and other people’s eyes. There is a South Africa that goes to clubs every weekend that pops champagne, and is balling. But we can’t all represent that in the music. We can’t all be that because not everybody in this world lives like that.”

He added: “I chose to tell my people’s stories to the world, rich and poor, happy and unhappy. It’s about telling a different South African story than the one everyone is telling right now.”