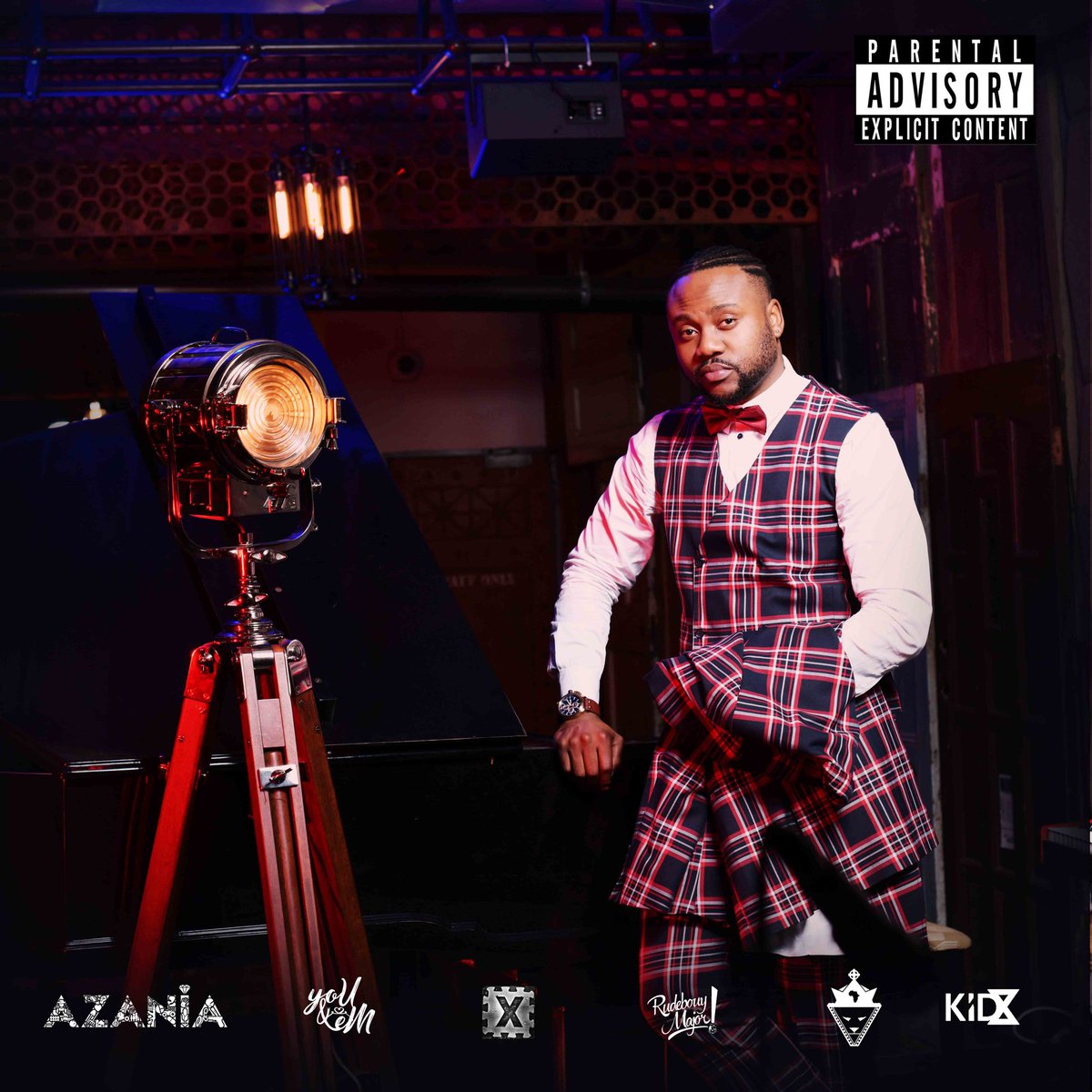 The ‘Do It Like I Can’ hitmaker has excited fans by confirming the release date for his sixth studio album as this coming Friday, 16 November 2018.

South African hip-hop artist, Reason, has revealed that his highly anticipated sixth studio album, ‘Azania,’ will be released this coming Friday, 16 November 2018. This comes after the rapper took to social media on Monday, 15 October 2018, to ask his fans if they would be okay with him releasing the album in 2019, which many of them opposed.

The rapper has already released ‘Azania’ the lead single from the album, which featured the legendary Sibongile Khumalo and American producer and rapper Swizz Beatz. The song tackles issues such as poverty, unemployment, and other various social ills that are often overlooked and are hardly ever the subject of hip-hop songs.

Speaking about his upcoming album in an article published by Okay Africa on Friday, 27 April 2018, the rapper commented:

“There’s a world of people out there that need to be reminded why they need to get up and go, and fight, and be entrepreneurs slash monsters. Because this is the Africa we live in, being black is not easy. So we always have to stand up and fight and loosen up the circles. As you go into the album, there are other subjects where we talk about the ballers in Africa, clubbing in Africa, self-medication… a whole bunch of things [sic].”

In the meantime, Reason has released a new single titled ‘O Suna Mang Keleteng,’ featuring Kwesta and Kid X, which fans can stream and download on various digital music platforms.